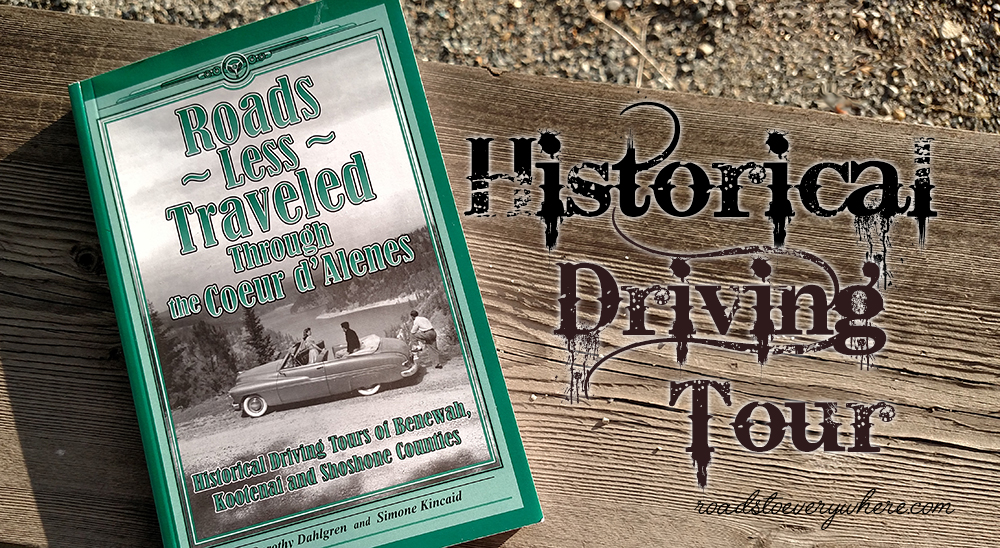 My family has camped at Farragut State Park a number of times over the years. We usually go to Farragut in the spring and fall because it’s generally packed out all summer. For us, it’s a convenient state park with a variety of campground areas to choose from, and great hiking trails with spectacular views of Lake Pend Oreille. 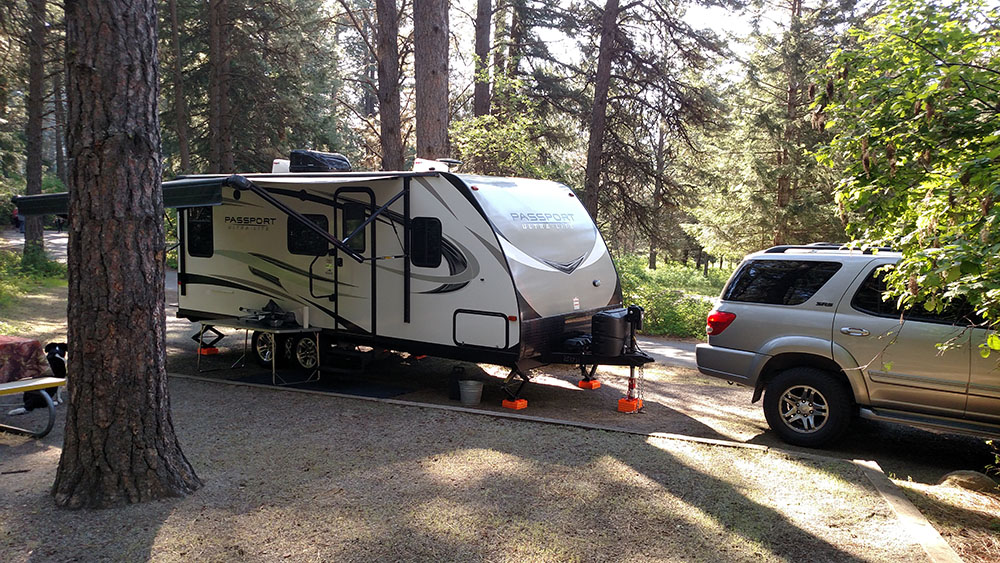 A few of our camping trips to Farragut…

However, we’ve learned that Farragut actually has an interesting history both as a state park and before.

I was fascinated to find out about the Boy Scout National and International Jamborees that were held there in the 1960s.

One year over 42,500 Boy Scouts converged on the area. It boggles the mind.

Before that, though, Farragut was a naval training station during World War II. There are a few traces of where buildings used to be throughout the park. 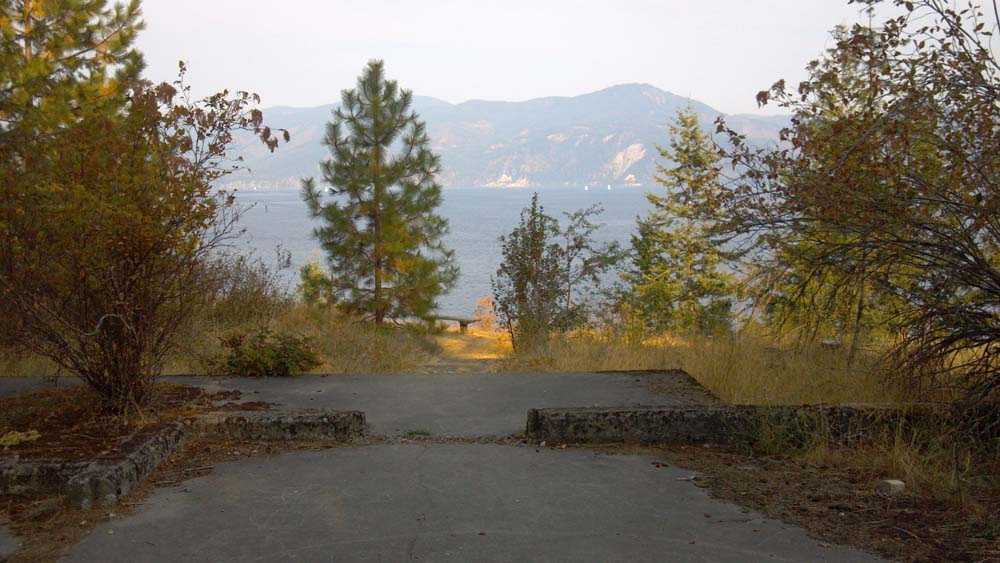 The Navy actually does still have a presence in nearby Bayview. 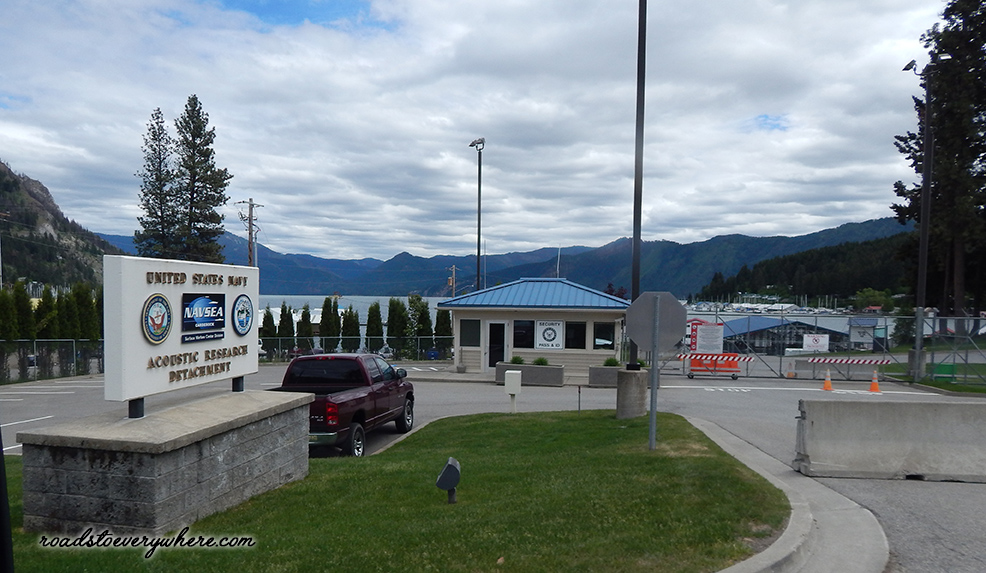 From what I understand, Lake Pend Oreille is deep enough for submarines so they do testing here.

Before that, limestone was quarried in the area from the 1880s through the 1930s. 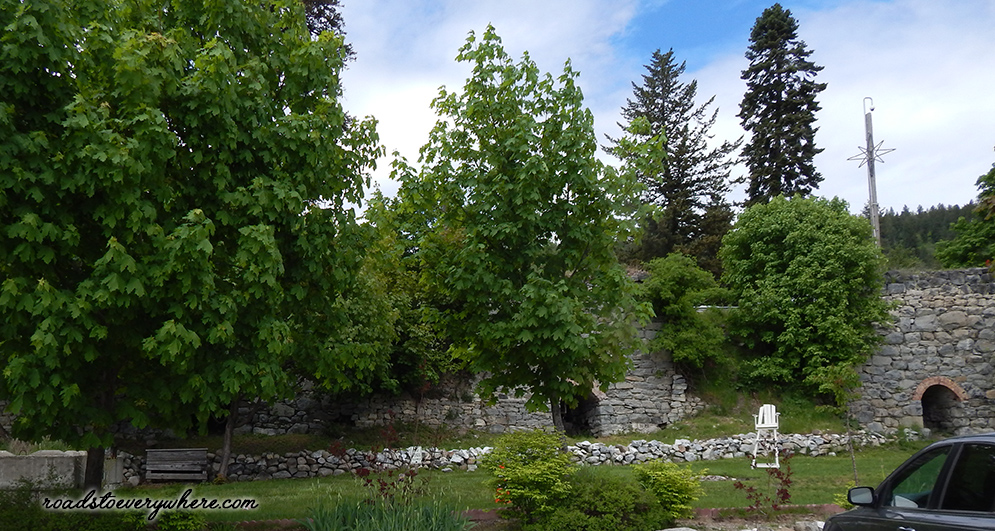 These quaint looking little doorways in the hillside are the remains of lime kilns. In the early years the lime was transported by steamer across the lake to the railroad.

In 1910 the Spokane International railroad made a branch line to Bayview. (And by international I think it probably means it went into Canada, which is less than 100 miles away.) 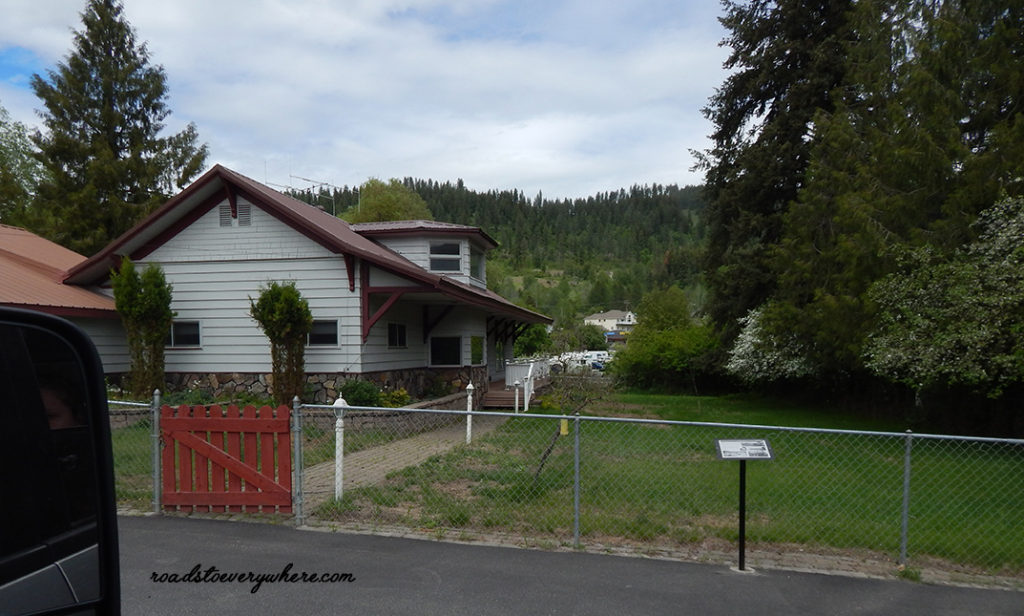 This house was formerly the railroad station. I learned from the book that the telegrapher sat in the bay window. How’d you like that for an office?

One other commemorative stop we made was at the Bayview Memorial Garden. 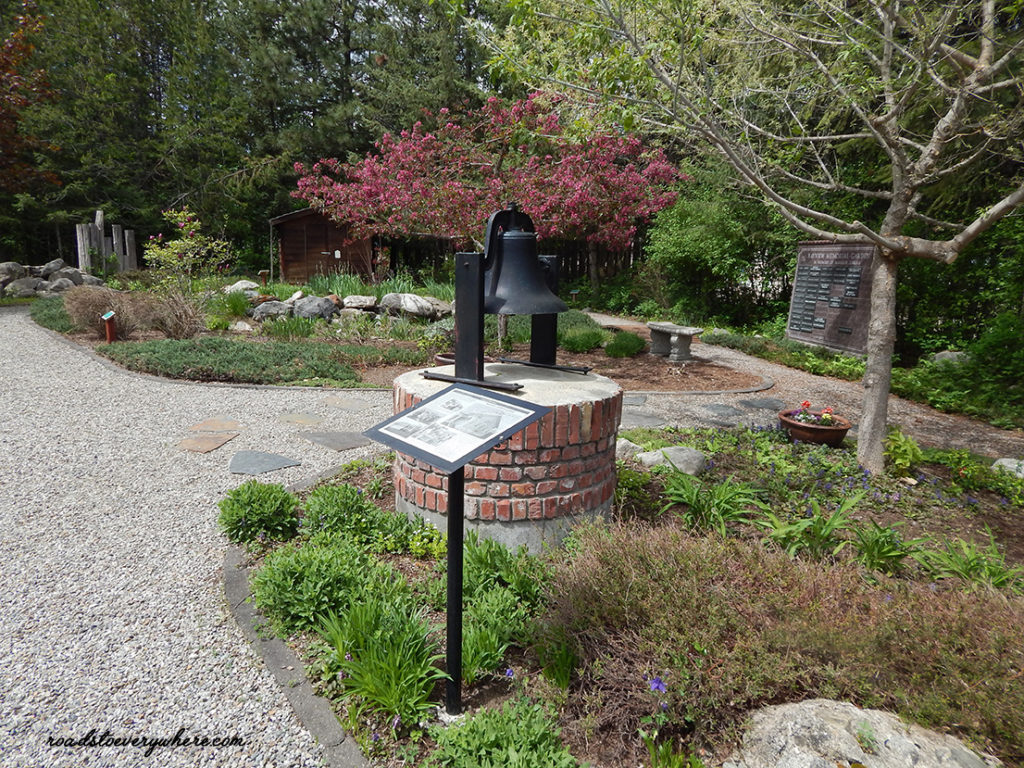 Over on the other side of Farragut State Park is the largest theme park in the northwest. The roller coasters literally rise up out of the forest.

What I didn’t know (and learned from the book) is that it all started with Engine No. 7–a 1915 narrow-gauge steam locomotive–and 3 miles of track. 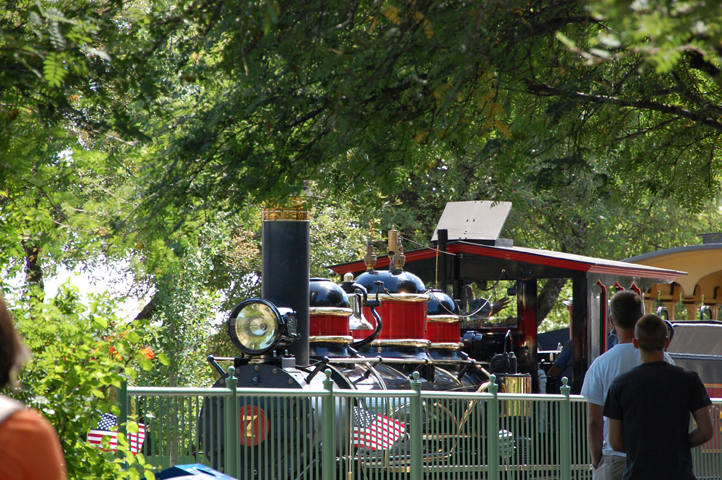 Silverwood was apparently built around the little railroad and opened in 1989. Our Laura has worked there for four summers and obviously enjoys the experience. I hadn’t even been there until 2013.

Rebecca and I especially enjoy riding the train. The roller coasters? Not so much.

This concludes our tour of Farragut, Bayview, and Silverwood. Next month, our tour will take us to Spirit Lake.