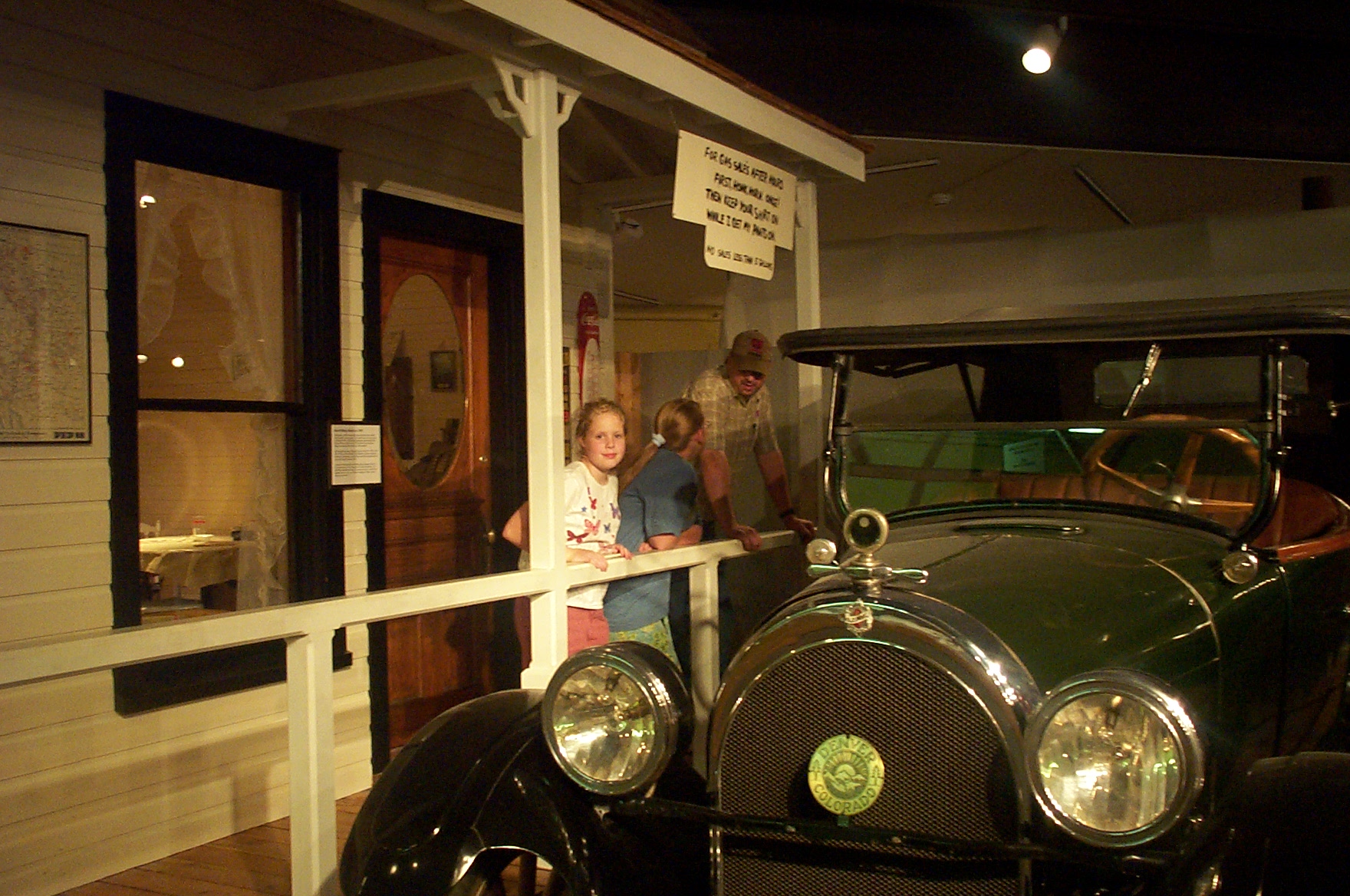 This past weekend we drove over to Bozeman, Montana to hang out with King Tut! The Museum of the Rockies is currently hosting the traveling King Tut exhibit. We had noticed billboards about it coming back from vacation a couple of weeks ago, so decided to make a weekend excursion to visit the museum. Lyle also wanted to visit the American Computer Museum there in Bozeman while we were in the area. 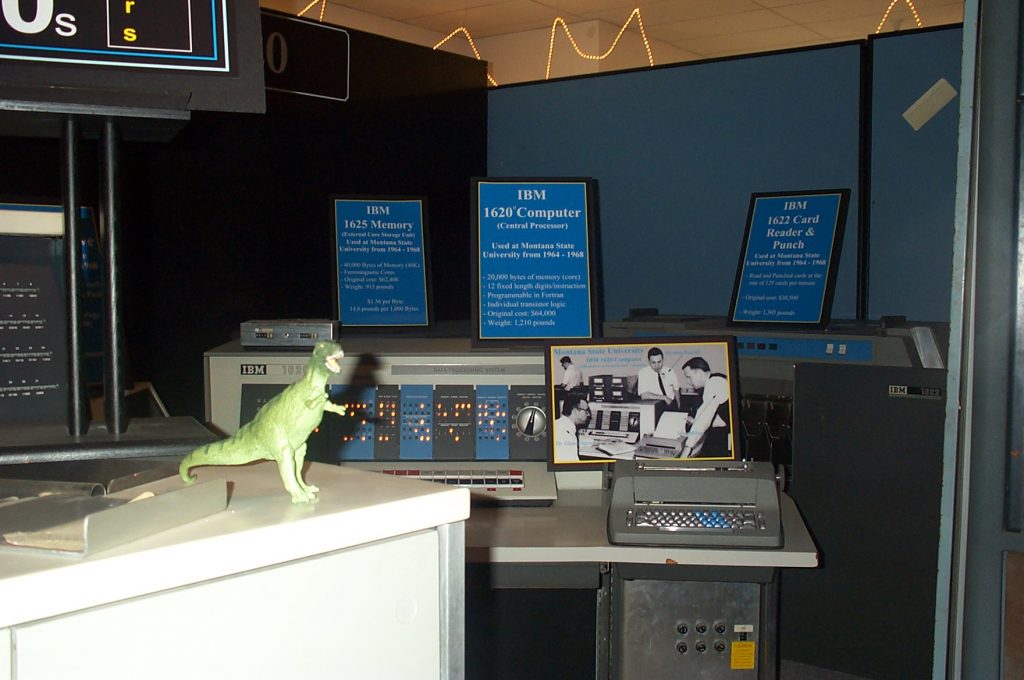 It was a small museum, but very well done. We were impressed. I’m not sure that the kids were, though. They just have no comprehension of what life was like before there was a PC (or 4!) in everyone’s home… not to mention all the other digital technology we rely on so heavily these days. I showed them the TRS-80 that was the first computer I ever used back in the early ’80s in high school. I tried to describe how very limited it was… monochrome green text, no sound, no graphics, cassette tape drive, the only function the thing had that I could tell was that it could work an algebra problem if you entered the data just right… and it took longer to enter the data in BASIC format than it did to work the problem by hand! At the time I couldn’t conceive of why anyone would need such a thing in their home… of course, now I can’t conceive of life without it! Still, the kids didn’t get it. I guess they’re just too young to understand. 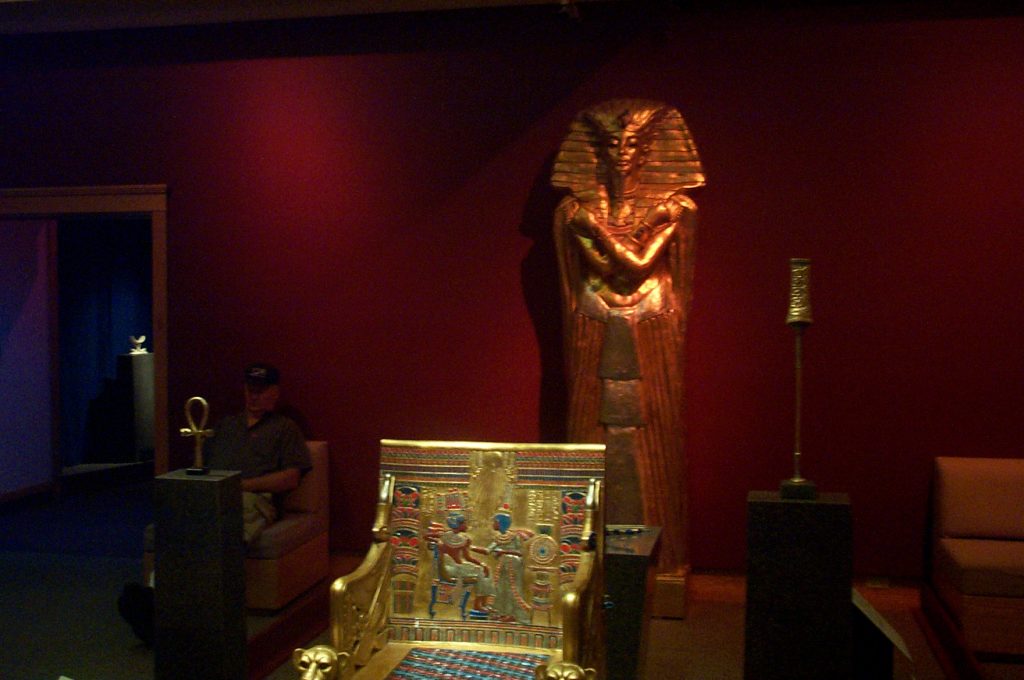 When we finished there, we went back over to the Museum of the Rockies and toured the King Tut exhibit. Absolutely awesome! Looking at the elaborate ancient artifacts made me wonder what kind of technology the ancient Egyptians had! 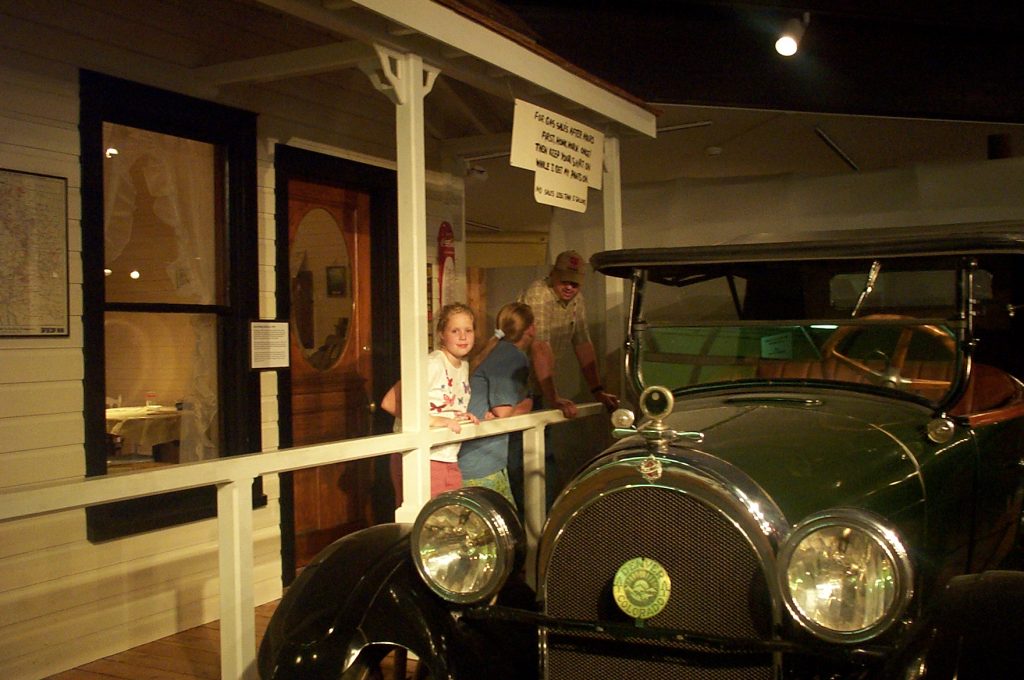 Other exhibits included a Montana history room, a Native American hallway, and a huge exhibit of dinosaur bones, teeth, and fossils. Montana has some really great dinosaur digs, and much of what the paleontologists have discovered are on display here. We also enjoyed a planetarium show called “Stars of the Pyramids”. 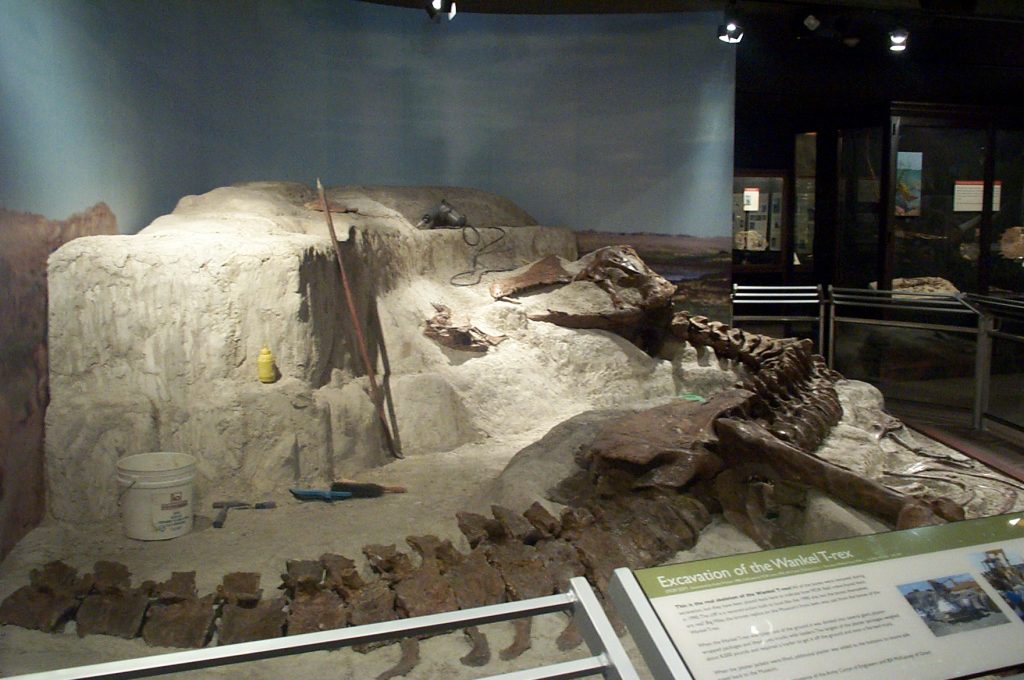 Just a fantastic day of learning as a family!