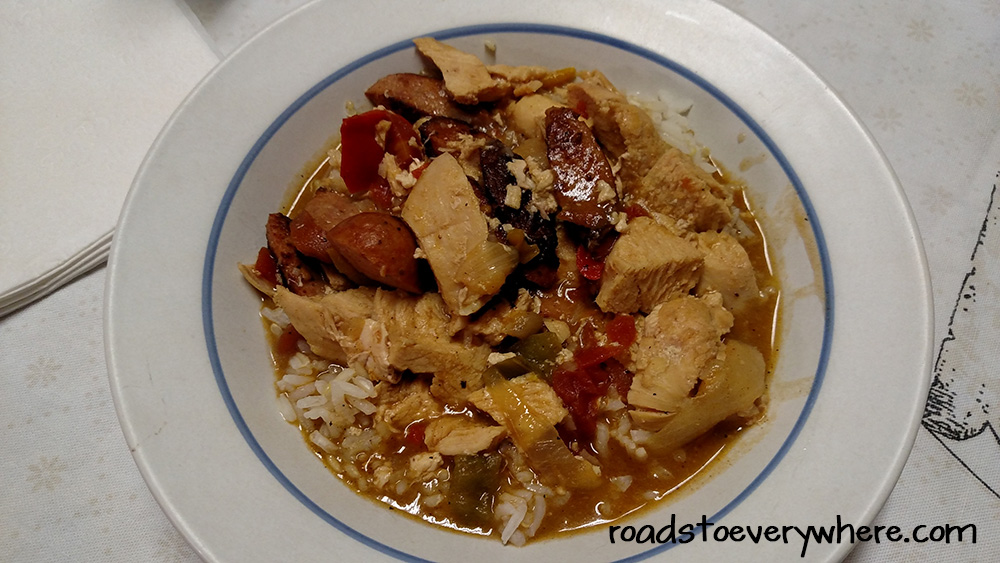 Today kicks off the Write 31 Days blog challenge which runs through the month of October. You may remember that I participated last year without a set topic. I planned ahead a little better this year, and decided to share Stories of 31 States as a “virtual road trip.” I hope you’ll come along! 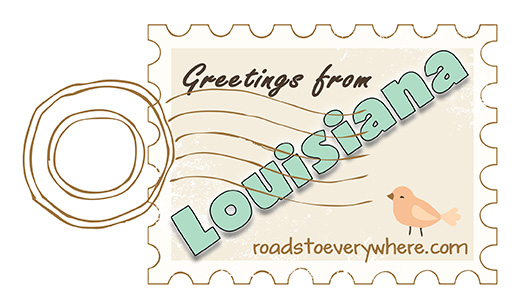 My series begins in Louisiana, because that’s where I was born. The thing is, I didn’t grow up exclusively in Louisiana. I lived there several different times during my growing-up years, primarily, I think, because my dad’s parents lived there. That explains why I have a hodge-podge of memories and stories from Louisiana.

It may also explain my vague “southern” accent– I lived in several different states, so I’m never sure what to say when someone notices my accent and asks where I’m from.

I was born the day before Thanksgiving 1965 in Jennings, Louisiana where Dad was pastoring. He was 22 years old, and Mother was 23. I was their first child. I remember nothing of that place or time. We had moved away from there by the time I was 6 months old. 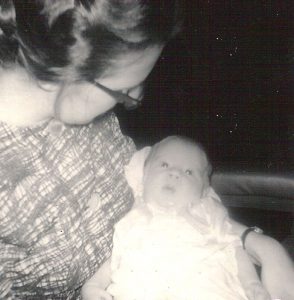 When I was 10 we moved back to Louisiana, near where my dad had grown up. Dad’s hometown is Ponchatoula, Louisiana which is a pretty small town. That’s where my grandparents lived at that time.

Robert, Louisiana is an even tinier community about 10 miles from Ponchatoula. Dad accepted the pastorate of a little country church out that way in the summer of 1976. We lived next door to the church down a gravel road about a quarter of a mile off the highway. Our mailbox was on the highway and we walked out to it every day to get the mail. 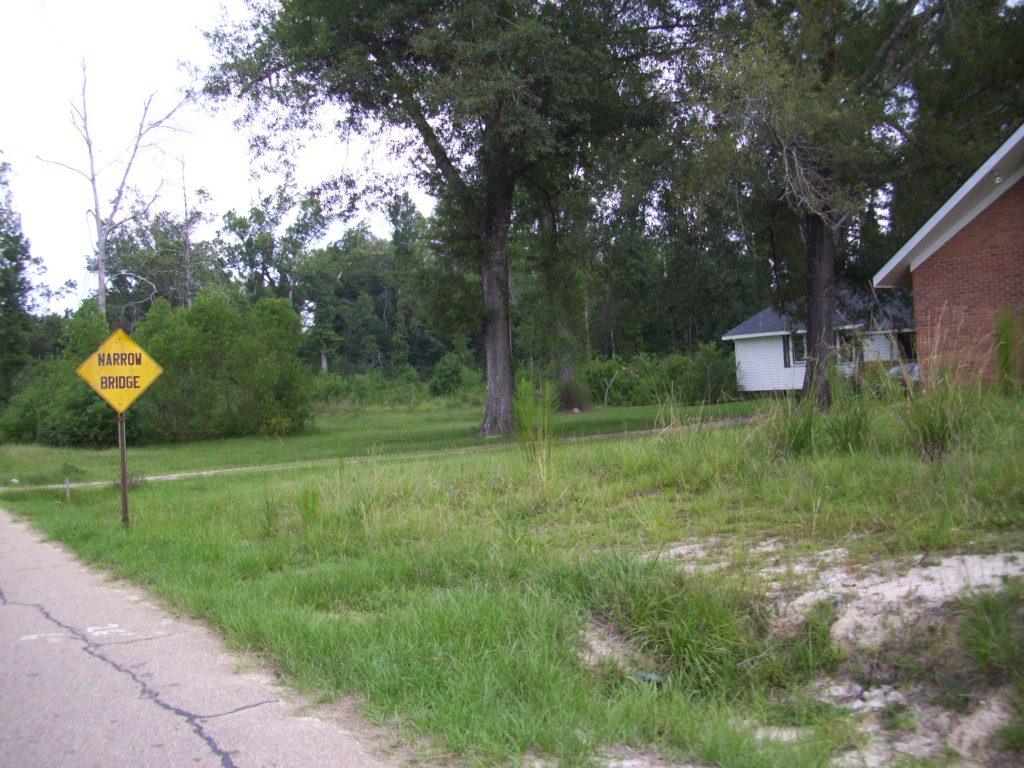 This picture was taken in 2009 when we went back for a visit. It shows the corners of the church and the house, and the road which was gravel 30 years previously when we lived there.

The boundary line of the church property on one side was a creek. We always called it a canal, so maybe it was a man-made drainage ditch or something. We weren’t allowed to play in the water of the canal, but we liked to go under the bridge at the road and romp through the trails we made or discovered in the woods between the house and the creek. 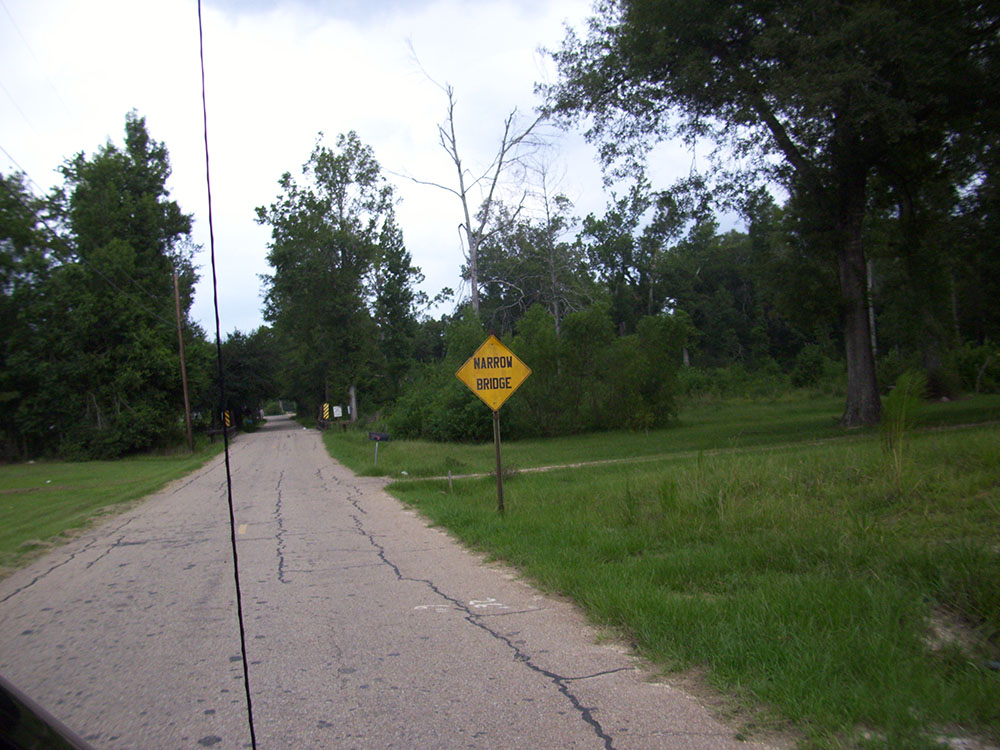 The woods were towering pine trees and sprawling live oak trees. There were woods behind the house, too. In 2009 the woods didn’t look nearly as dense as I remember them in the 1970s.

There was one oak tree at the edge of the woods outside our back door that I loved to climb up in with a book. Eventually my brothers built a tree house in that tree. 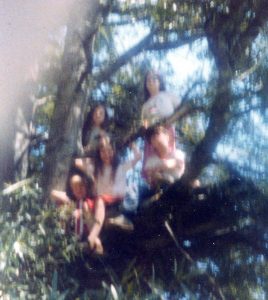 [Side note: Pictures from my childhood are kinda hit or miss. We didn’t have a camera a lot of years, and then when we finally got one, it took some practice to get clear pictures. This is the only picture that exists of our tree house. Gotta love the convenience of digital photography these days, huh?]

We had lived there for awhile when my brothers discovered an enchanting place further back in the woods behind the house. It was an open area between trees, completely covered with honeysuckle vines. The vines draped the trees all the way around and covered the ground so it was like a room wallpapered and carpeted with honeysuckle vines. We loved playing back there, and since I was a great one for naming things I decided we should call it Honeysuckle Hideout. Sometimes I would take a blanket and a book back there, too.

My siblings and I have fond memories of the carefree country childhood we had during the years we lived in Robert. 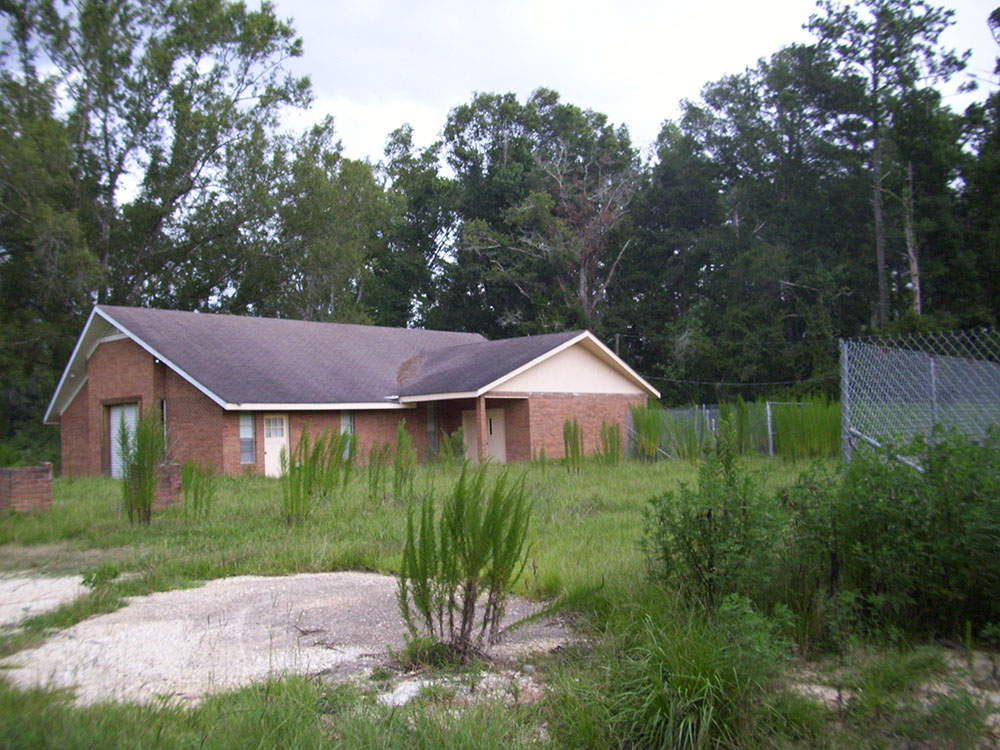 Sadly, the church is abandoned now, or at least it was when we were there in 2009. I think the dying oak tree just behind the church is probably the one that held our tree house.

Nothing ever stays the same, but our experiences…

are what makes us who we are.

Tomorrow we’ll be moving on to Texas, but before I go I wanted to share one of my family’s favorite Louisiana recipes.

Place chicken in large pot, cover with water. Bring to boil. Reduce heat and simmer until chicken is tender. Transfer chicken to strainer and cool, saving cooking liquid. Remove meat from bones in pieces. Discard skin, bones, and any other portions you don’t care to eat.

Saute andouille sausage for a few minutes in ungreased skillet, then add chopped veggies and saute until the sausage is browned and the veggies have started to carmelize. Remove from skillet with a slotted spoon to drain and set aside.

Heat bacon drippings or oil in same skillet. Add flour. Stir until flour is dark brown. You’ll probably need the heat on medium-high to darken the flour enough. Just before the flour starts to burn, turn down the heat and add 1 cup reserved chicken broth. This will thicken and make your roux.

Heat reserved chicken broth in large pot. Stir in roux. Dump in chunks of cooked chicken meat, andouille sausage, and sauted veggies. Add canned tomatoes. Season to taste. Simmer for at least an hour or so. I like to put it in the Crock-Pot to simmer.

Serve in bowls over rice.

Note: This is my own recipe. Gumbo is one of those dishes that each cook does differently. Many gumbo recipes include okra. I don’t care for the texture of boiled okra, so I don’t put it in my gumbo. This is similar to how my mother makes it, but she doesn’t add tomatoes. She also often adds shrimp during the last few minutes of simmering. Lyle doesn’t care for shrimp, so I just make it with the chicken and andouille sausage. I’ve also been known to add a can of black beans or corn, just for interest.

Have you been to Louisiana? If so, please share a memory in the comments! That will make this series even more fun!