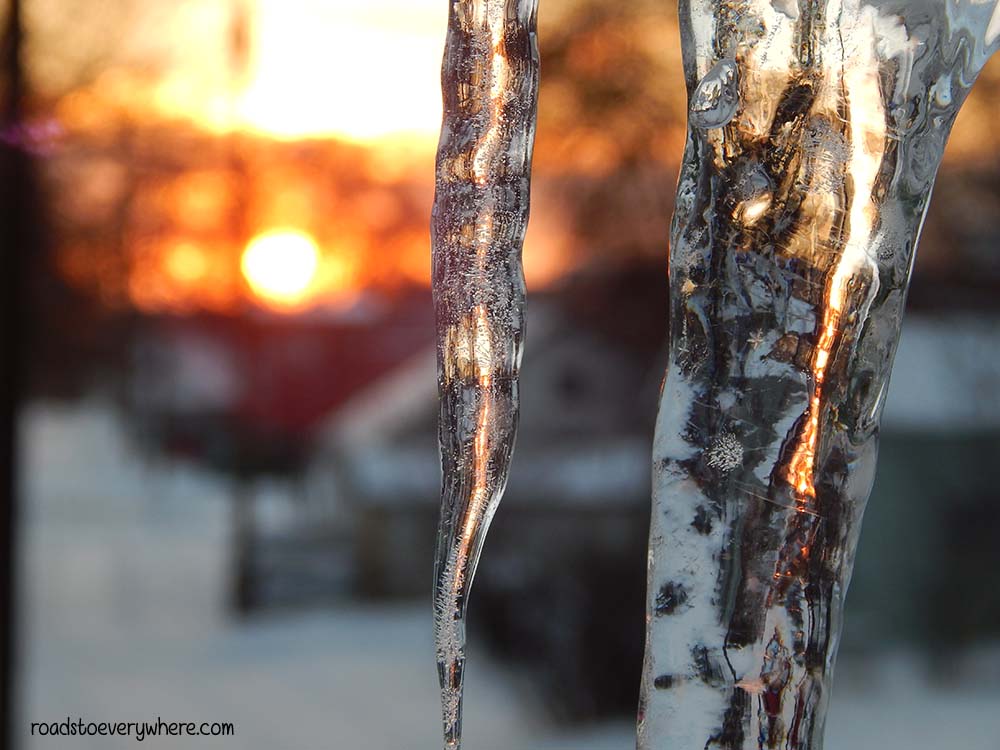 According to the calendar, today is the first day of winter. I’m not sure what season we’ve been in the past few weeks but it seems to me that it’s been an awful lot like winter already. 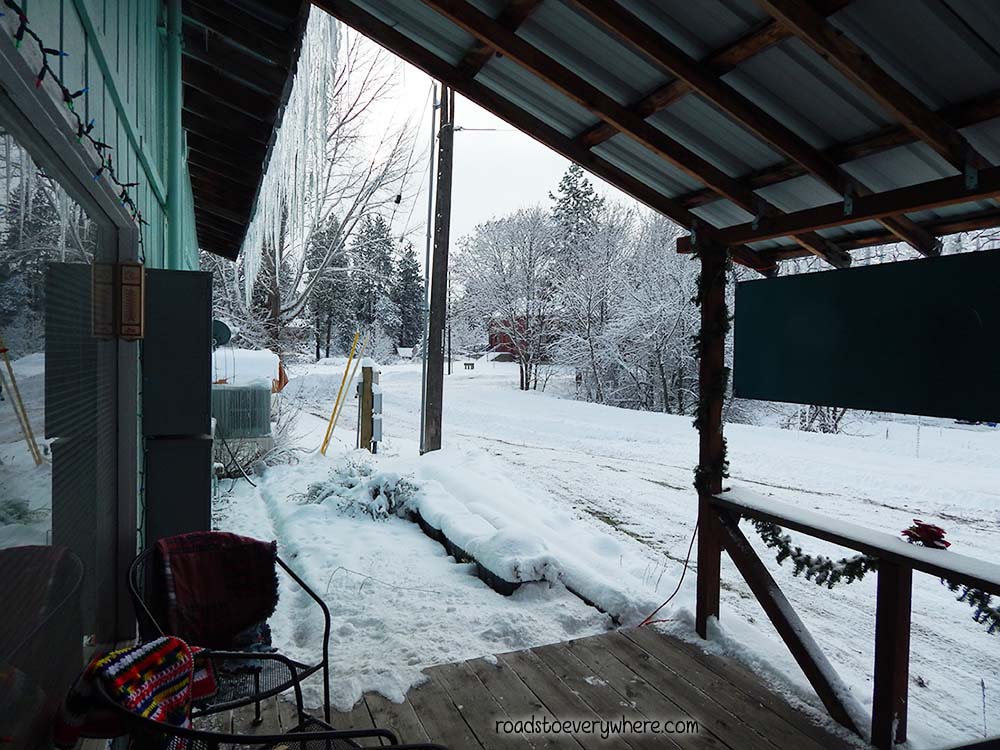 We’ve had snow… and ice… and frigid single-digit temperatures. A little bit of sunshine here and there, but mostly gray skies… and many long hours of darkness. 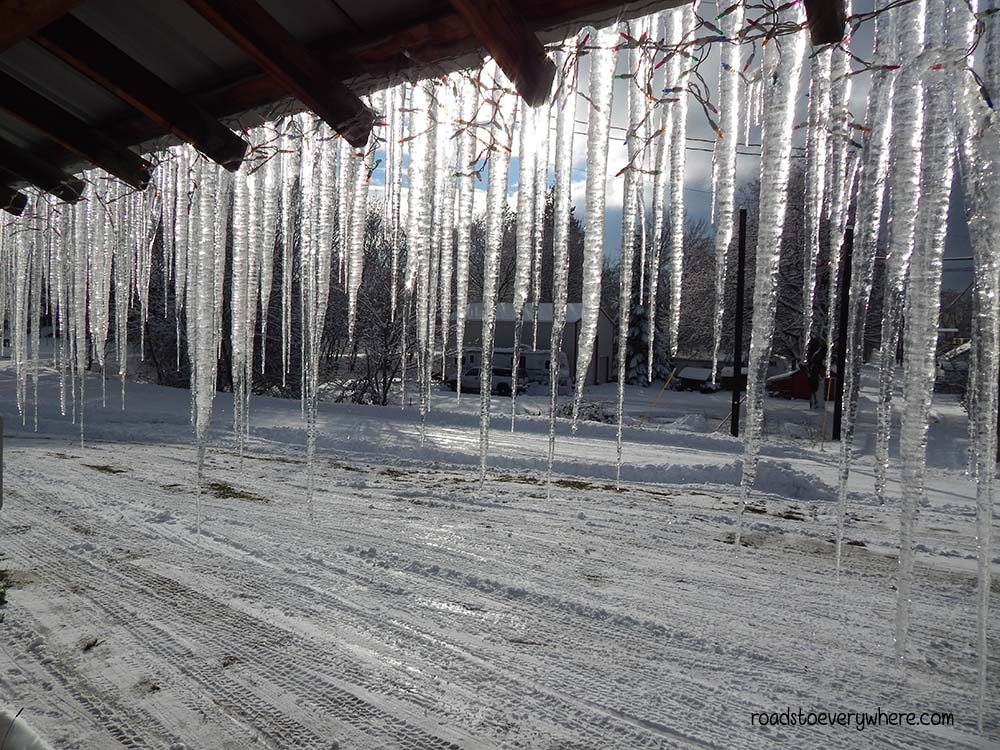 This time of year we get just over 8 hours of daylight, which means close to 16 hours of darkness each day. 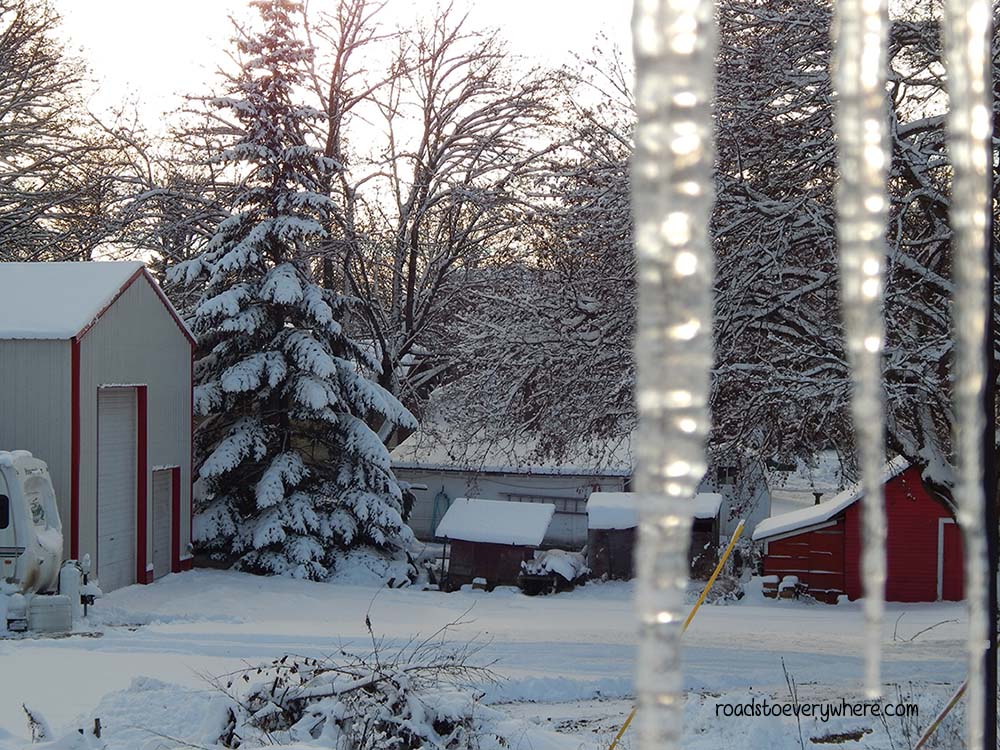 Which might explain why the lights are probably my favorite part of our Christmas celebration. 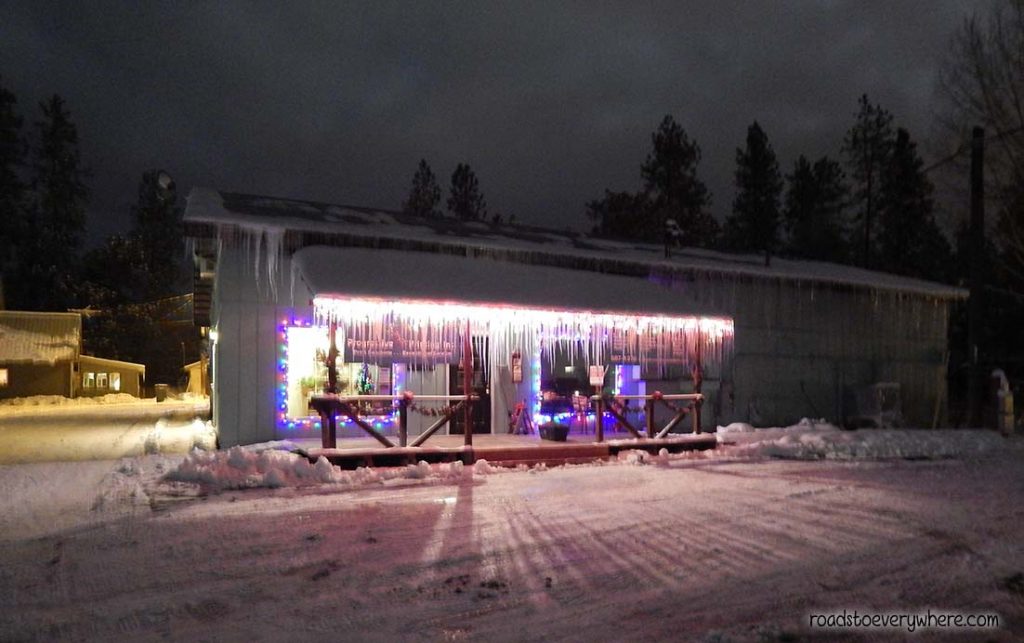 As Christians we “remember the reason for the season” and celebrate Christ’s birth, even though it’s generally accepted that he wasn’t actually born in December. I think it’s fascinating that the reason we celebrate in December is because pagan cultures historically celebrated the winter solstice as the return of the light after the longest night of the year. Early Christian missionaries attempted to adapt the pagan celebration to instead celebrate the birth of Jesus. Although there’s a lot of controversy surrounding that, I like the idea that at Christmas time we celebrate the coming of the Light of the World. 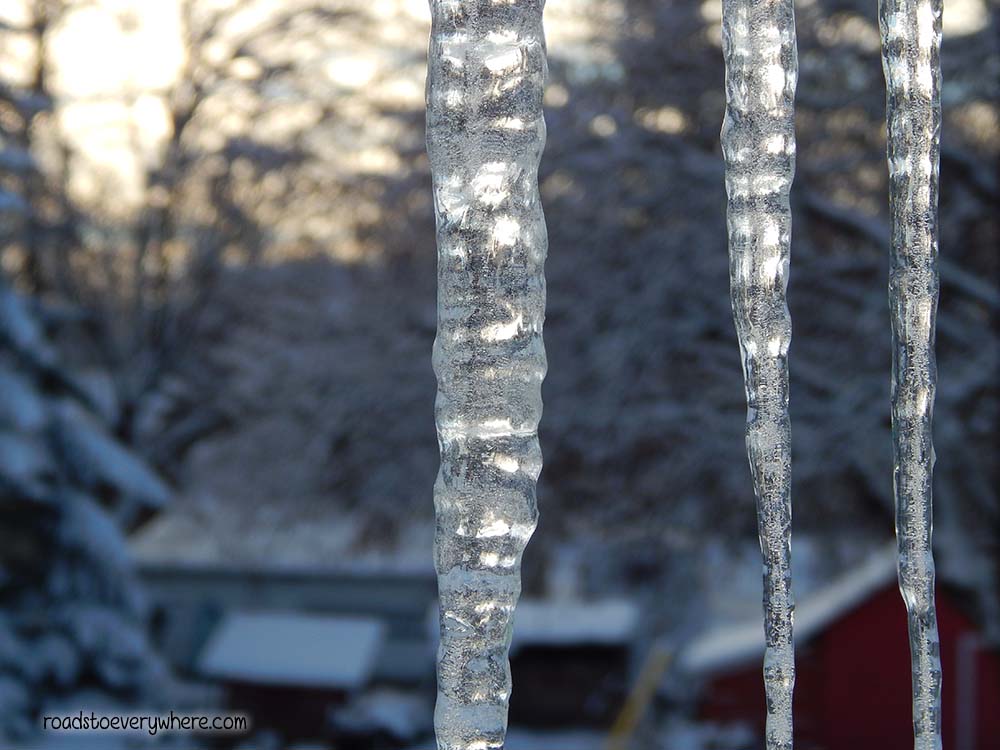 “Arise, shine;
For your light has come!
And the glory of the Lord has risen upon you.
For behold, the darkness shall cover the earth,
And deep darkness the people;
But the Lord will arise over you,
And His glory will be seen upon you.
The Gentiles shall come to your light,
And kings to the brightness of your rising.”
Isaiah 60:1-3, NKJV 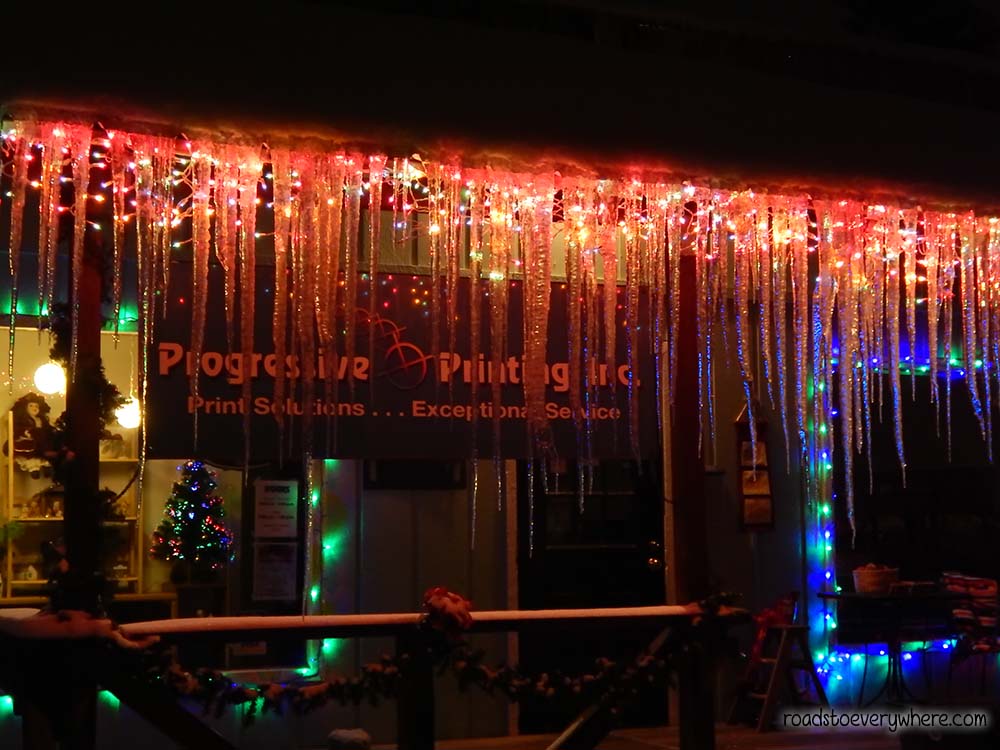 “The Sun of Righteousness shall arise with healing in His wings.”
Malachi 4:2, NKJV

“The Dayspring from on high has visited us;
To give light to those who sit in darkness and the shadow of death,
to guide our feet into the way of peace.”
Luke 1:78-79, NKJV 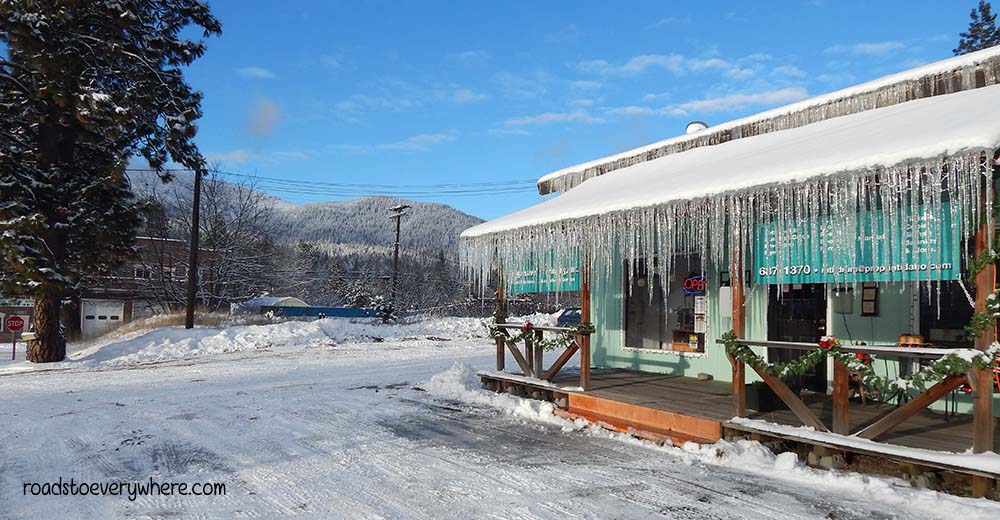 “I am the light of the world. He who follows Me shall not walk in darkness, but have the light of life.”
John 8:12, NKJV