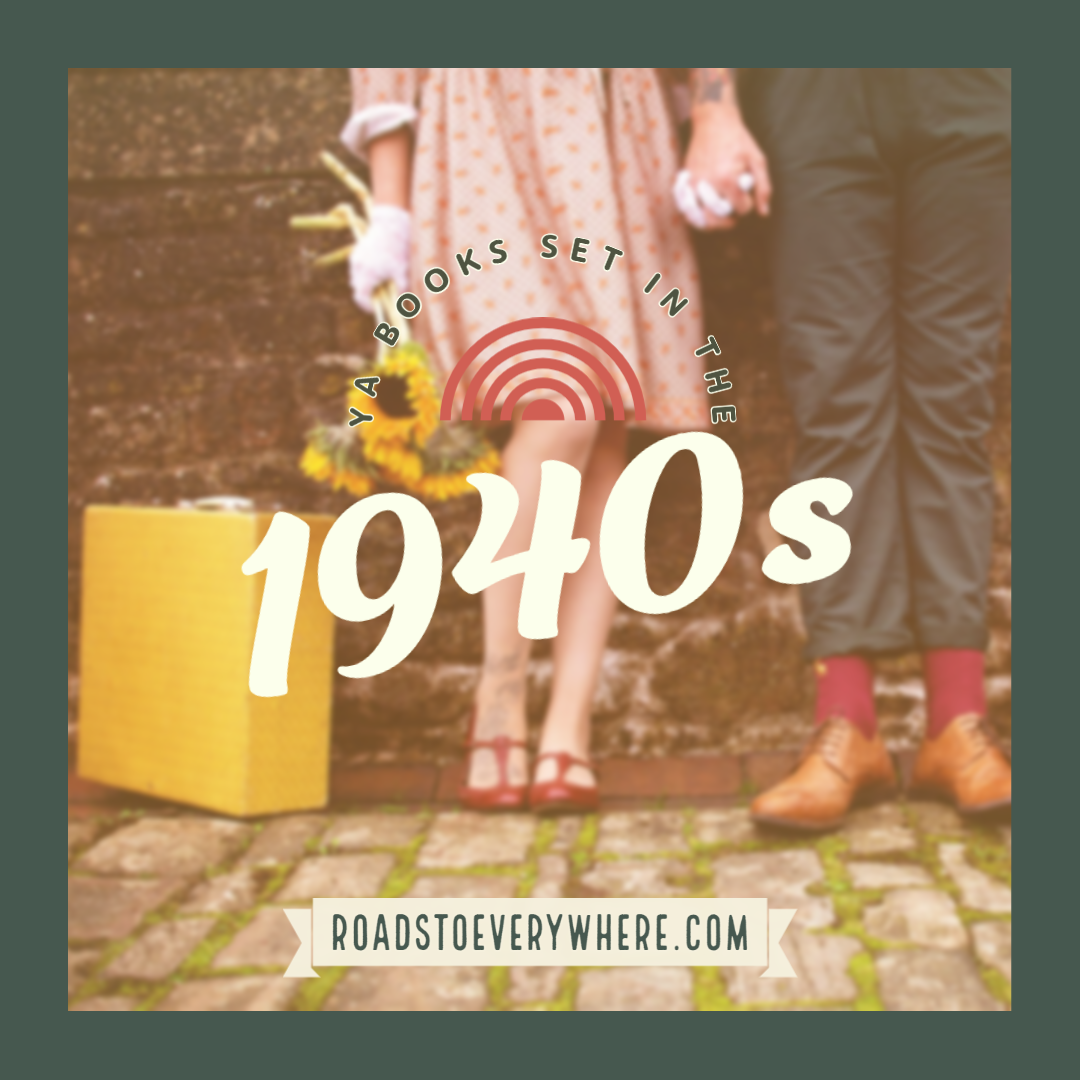 Lately I’ve been enjoying reading middle-grade and YA novels set during the 1940s. World War II was such a huge event, of course, that it would be impossible to know or tell every story. I suppose that’s one reason that it’s such a popular time period for fictional settings.

If you are fascinated, as I am, with stories about the World War II time period, here are 5 middle-grade/young-adult titles that are worth a read. These are not so much about the battles and politics of the war, but more about how the war affected children and families in Europe.

I give each of these books 5 stars.

Obligatory Disclosure: As usual, book titles and covers are affiliate links which means I might earn a little bit if you end up ordering from Amazon.

The Borrowed House by Hilda Van Stockum tells the story of a girl who is very proud to be a member of Hitler Youth. At the beginning of the book she lives out in the country with her nanny, but then her parents send for her to come to Amsterdam to stay with them in a “borrowed house.” After a time she learns that the house was actually confiscated from a Jewish family and begins to reconsider the opinions she has been taught.

The Ark by Margot Benary-Isbert is a family story set immediately following the war in Germany, as the people tried to return to some semblance of normal. Times were very hard. Housing and food were scarce. Four teen siblings and their mother try to regroup. The father had been in a work camp in Russia and was supposedly on his way back but they hadn’t heard from him in months. This is the story of how they managed to get by and then learned to thrive.

There is a sequel entitled Rowan Farm that I have not yet read. It continues the story of the same family so I expect it’s a good read as well.

Catherine’s War by Julia Billet is a graphic novel about a Jewish schoolgirl who spends the war in hiding, moving from place to place as her safety becomes compromised. She has an interest in photography and a treasured camera so she takes pictures wherever she goes. Based on a true story, the book includes several of the photos the real “Catherine” took. The artwork in the graphic novel is well-done and I found it added to the story.

An Elephant in the Garden by Michael Morpurgo is about a family of refugees who escape on foot across Germany with their pet elephant in tow. It’s not as ridiculous as it sounds. The mother had worked for the zoo and was caring for the elephant when the city (including the zoo) was bombed. While it’s not a completely true story it was inspired by actual events, which I think is what gives it credibility.

I reviewed How Huge the Night by Heather and Lydia Munn several years ago. The setting is southern France after it had been invaded by Germany. The main character is a 15-year-old boy who is trying to adjust to all the changes brought about by the war and make sense of it all. There is a parallel story woven throughout the book about Jewish siblings who are on the run from the Nazis in Austria. This one is also based on a true story.