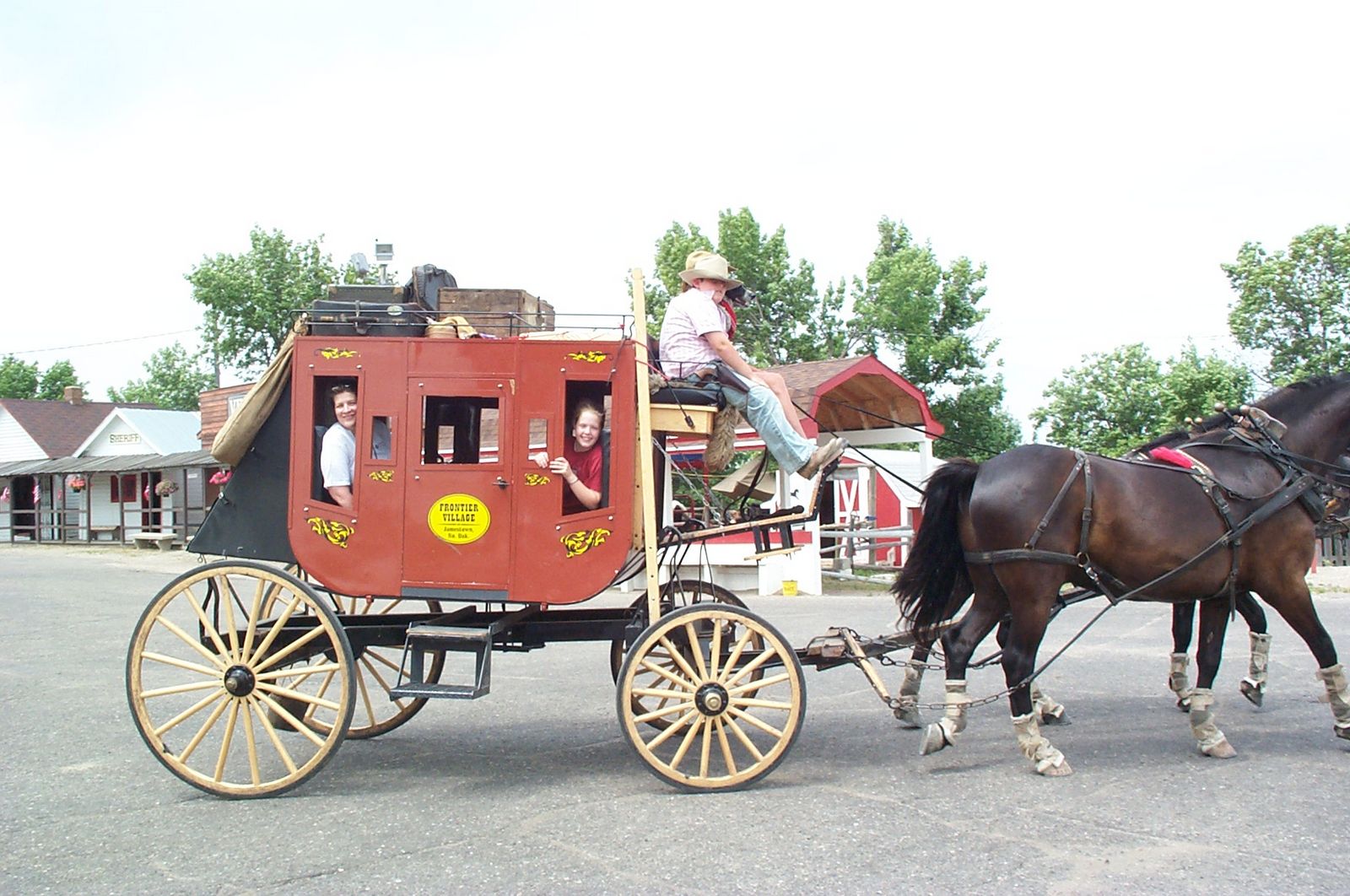 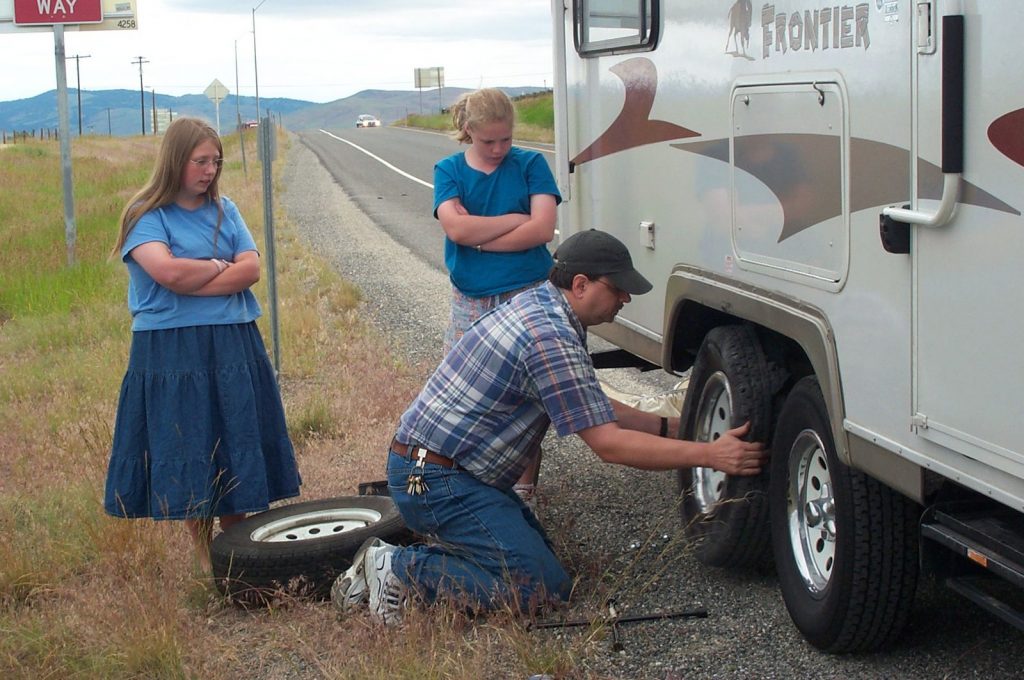 We got an early start on vacation by leaving on Friday evening after Lyle got off work. Since we are traveling with the trailer we knew we could stop to sleep at a rest area just whenever we got tired, so we drove about 4.5 hours that night. Good thing we did. We hadn’t gone very far yesterday morning before the trailer had a tire blow-out! My husband had been afraid of that, as the tires that came with the trailer don’t have a very good reputation. I guess a lot of people have had trouble with them. We spent several hours in Butte, Montana getting the tires replaced, but since we had a “head start” we were still on schedule. 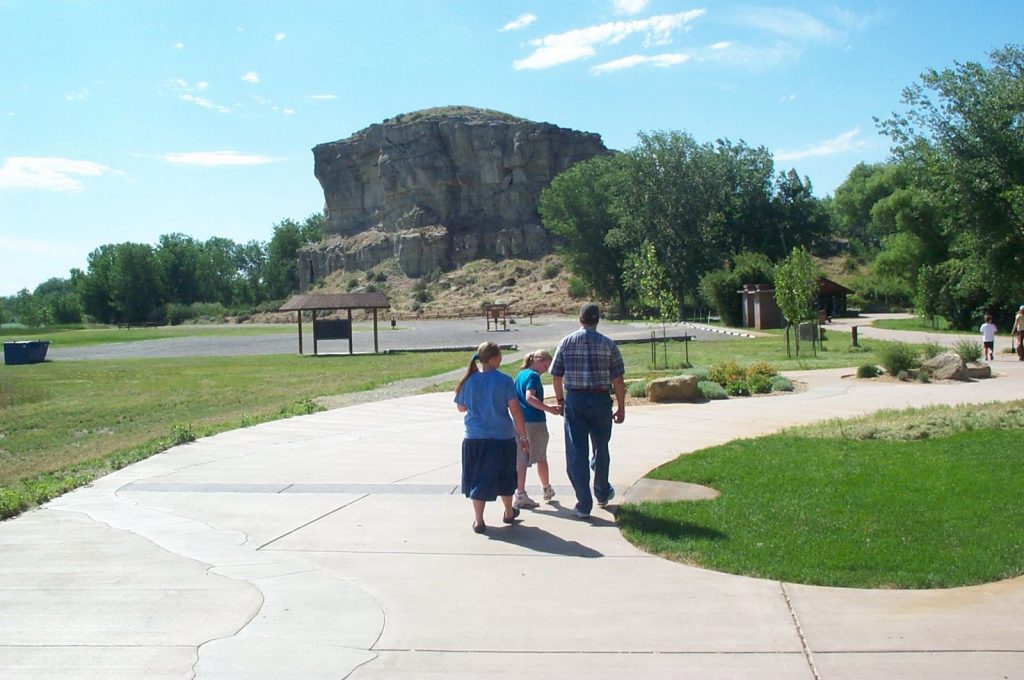 The highlight of Saturday was climbing Pompey’s Pillar east of Billings, Montana and seeing where William Clark signed his name on the rock. We drove again till after dark and stopped at a rest area about 30 miles in North Dakota. 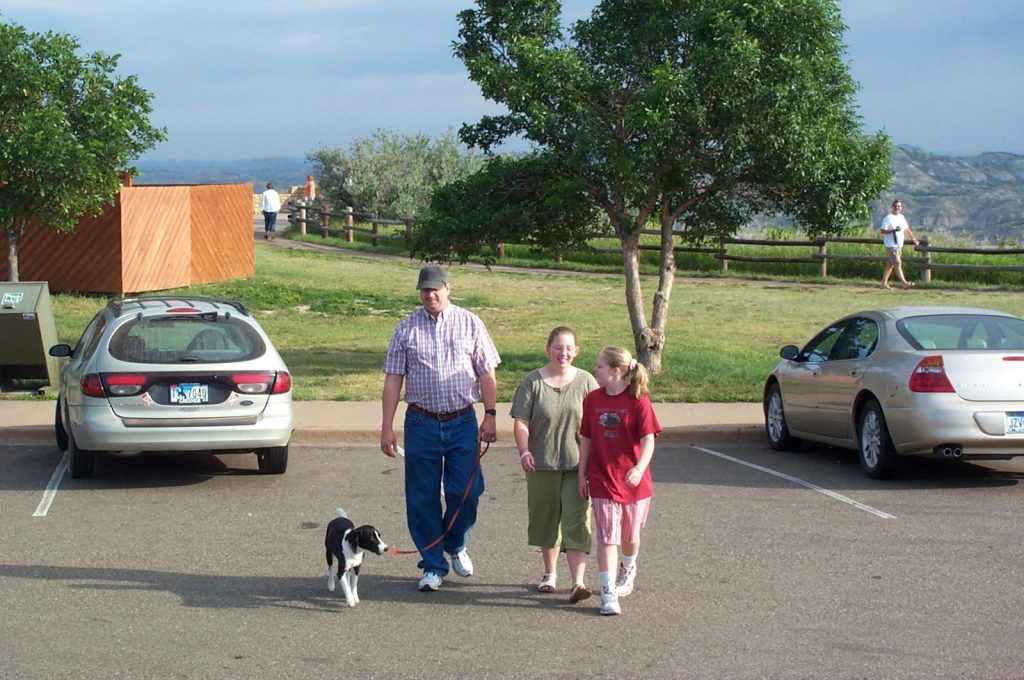 When we got up this morning we discovered that the rest area was on the edge of Theodore Roosevelt National Park, with viewing areas of the Bad Lands right there in the rest area.

This is the first time any of us have been in North Dakota. I need to count up to be sure, but I think this makes 36 states for me. 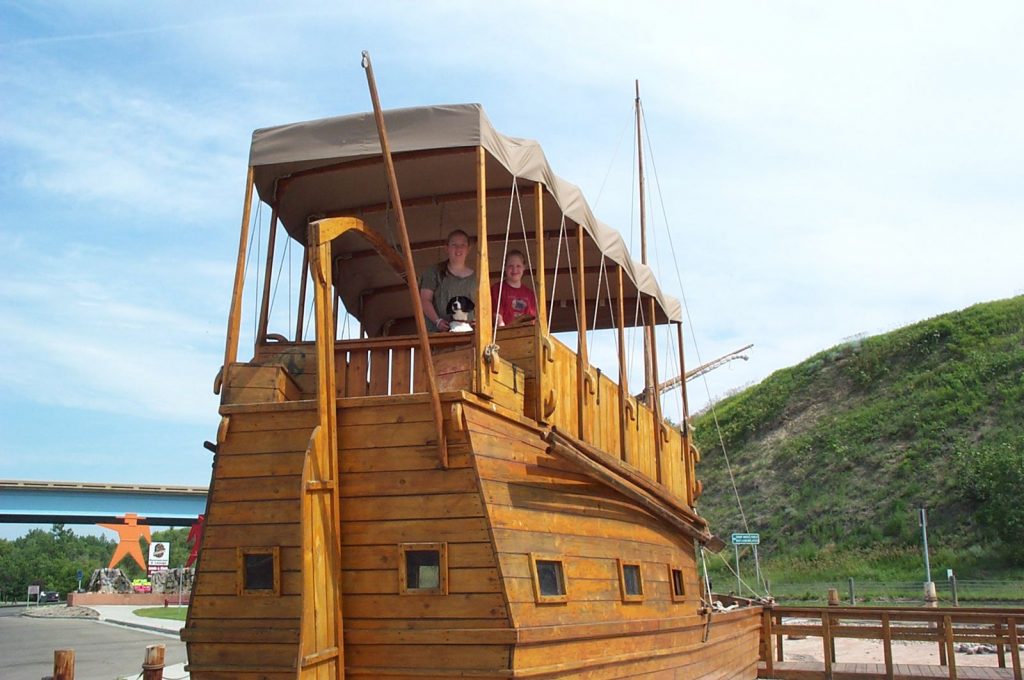 We stopped in Bismarck at a park along the Missouri River and had fun climbing around on a replica of the keel boat that Lewis & Clark took up the river from St. Louis to Bismarck. 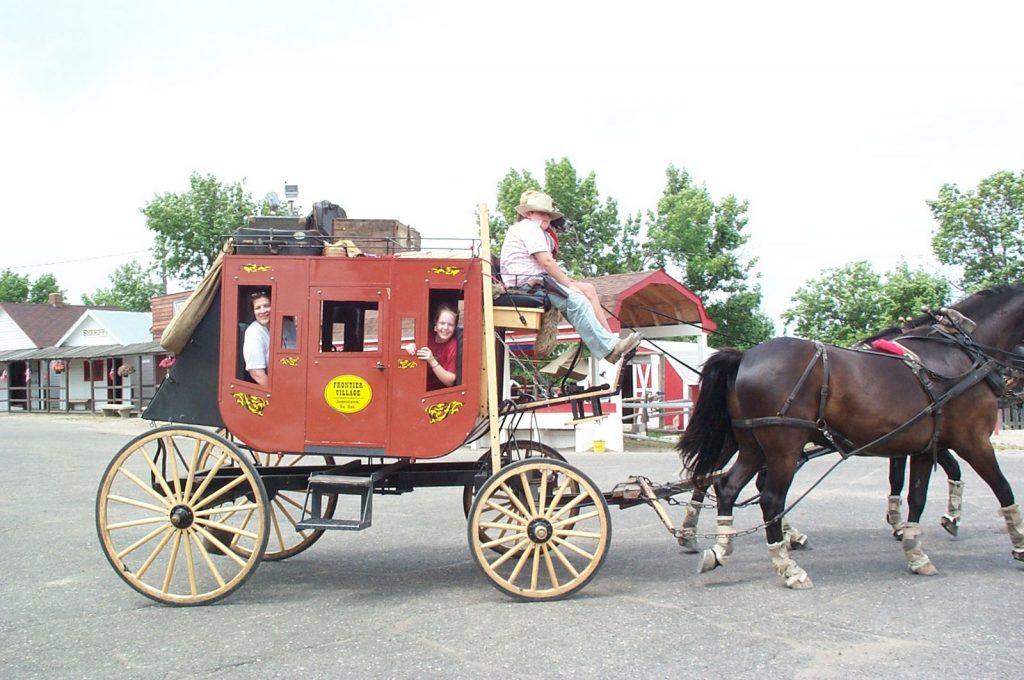 In Jamestown we visited the Frontier Village with old buildings that you can tour… a church, a school, a log cabin, a general store, a post office, a jail, etc. It was adjacent to a buffalo museum with a herd of buffalos in the nearby field. They also offered stage coach rides for $5 a person. Our youngest daughter is crazy about horses so her daddy insisted she and I take the stage coach ride. She was just beside herself! She sat on the edge of her seat… then she’d poke her head out the window to peer around to see if she could see the horses… people waved at us as we went by (like we were our own little parade… or the Queen Mother… or something!). She definitely got her $5 worth… and I got mine just out of watching her!