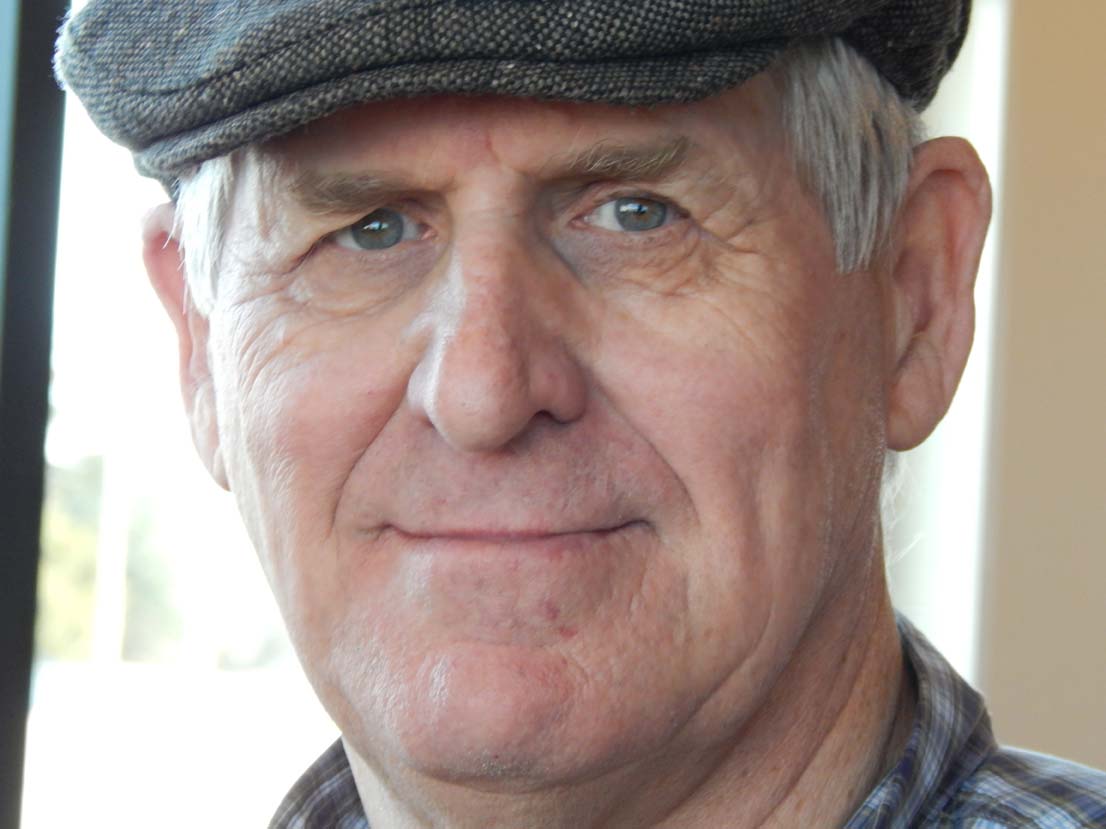 When my parents were here last week for Thanksgiving I asked my dad if he would be willing for me to share an article he wrote several years ago as a guest post on my blog during December. I had a certain one in mind that he had written for a family newsletter I published for a number of years. He couldn’t remember it at first, but when I pulled it up for him he re-read it and gave me permission to use it. Dad’s birthday is tomorrow and I so appreciate the example of his life and the heritage he and Mother have given me. Dad pastors Ozark View Chapel near Mulberry, Arkansas. 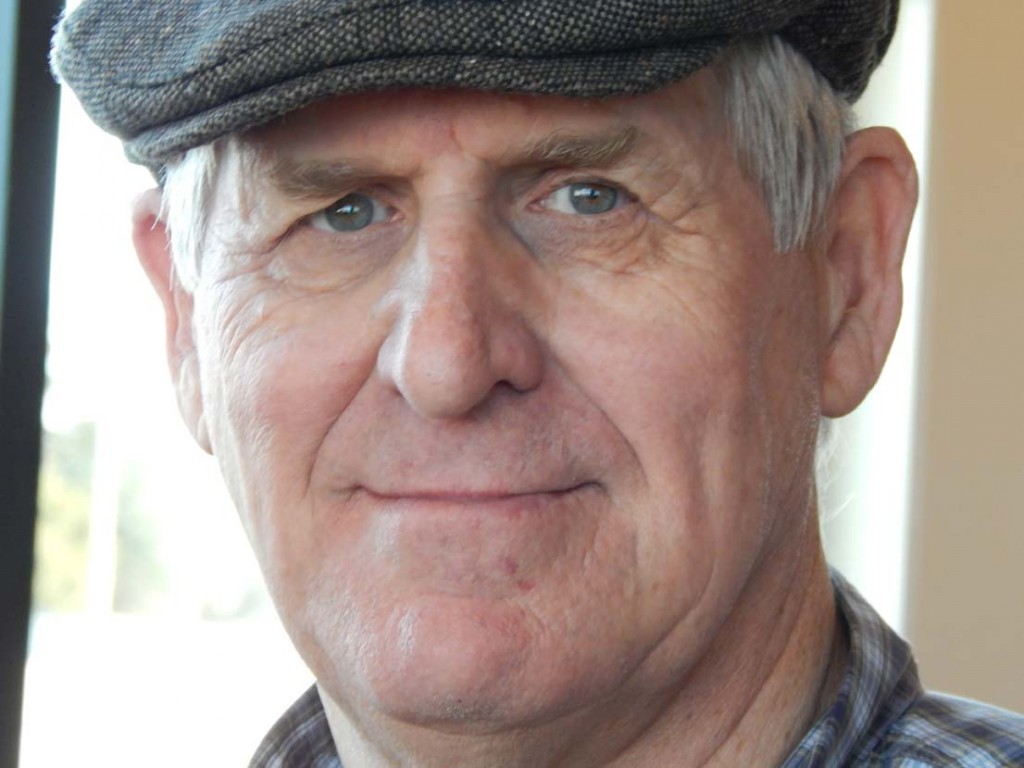 My wife and daughter and the grandbabies had gone into the mall shopping. I decided that I didn’t need to go so I sat in the car.

My attention was drawn to a man who was ringing the bell for the Salvation Army. He was a very common looking man. He had a beard and a mustache with a plaid shirt and blue jeans on. He looked like he could use the money that was being put in the kettle. Behind him I could see a suitcase and a back pack. I thought he might be a homeless person working for a place to stay and a meal. Maybe some cash. I didn’t know why he was ringing the bell but he was doing a good job.

I couldn’t help but notice that he always had a smile. When a person with children would approach he would put on his big smile and greet the children as if they were someone very important. As the moms and dads would contribute he would let the children ring his bell. Boy, you should have seen their faces! They would smile and look up at the parent as if to say, “Did you see what I just did?”

The bell ringer was bringing joy to the little children.

Here was a man who was in need, and yet he himself was trying to help others. I thought to myself, that’s what Christmas is all about… Not trying to see who can get the most presents. Not seeing how deep we can go in debt. Not buying things for people who don’t need whatever it is that we would buy them. The idea of Christmas is to bring joy, happiness, and peace to others. After all, that’s what Christ did when He was born.

I got to thinking about who the bell ringer was working for, and we all know that it would be the Salvation Army. As I sat there, I wondered how the Salvation Army’s bell ringing was started. So I did some research on the web. Here’s what I found. You might find it very interesting, I know I did.

In 1891, Salvation Army Captain Joseph McFee was distraught because so many poor individuals in San Francisco were going hungry. During the holiday season, he resolved to provide a free Christmas dinner for the destitute and poverty-stricken. He only had one major hurdle to overcome — funding the project.

Where would the money come from, he wondered. He lay awake nights, worrying, thinking, praying about how he could find the funds to fulfill his commitment of feeding 1,000 of the city’s poorest individuals on Christmas Day. As he pondered the issue, his thoughts drifted back to his sailor days in Liverpool, England. He remembered how at Stage Landing, where the boats came in, there was a large, iron kettle called “Simpson’s Pot” into which passers-by tossed a coin or two to help the poor.

The next day Captain McFee placed a similar pot at the Oakland Ferry Landing at the foot of Market Street. Beside the pot, he placed a sign that read, “Keep the Pot Boiling.” He soon had the money to see that the needy people were properly fed at Christmas.

Six years later, the kettle idea spread from the west coast to the Boston area. That year, the combined effort nationwide resulted in 150,000 Christmas dinners for the needy. In 1901, kettle contributions in New York City provided funds for the first mammoth sit-down dinner in Madison Square Garden, a custom that continued for many years. Today in the U.S., The Salvation Army assists more than four-and-a-half million people during the Thanksgiving and Christmas time periods.

Captain McFee’s kettle idea launched a tradition that has spread not only throughout the United States, but all across the world. Kettles are now used in such distant lands as Korea, Japan, Chile and many European countries. Everywhere, public contributions to Salvation Army kettles enable the organization to continue its year-round efforts at helping those who would otherwise be forgotten.

As I watched the bell ringer I thought, “I need to know this man’s name.” I went over to him and introduced myself. I ask him who he was and where he was from. I told him he was doing a good job, and after making a contribution I left. I don’t know much about the bell ringer, but I do know that he was giving out lots of smiles that day. I do know the money he helped raise will help lots of people this Christmas. Maybe he will benefit from his own work. I hope so. I will pray for him…

Luke 6:38 “Give, and it will be given to you; good measure, pressed down, shaken together, and running over will be put into your bosom.”