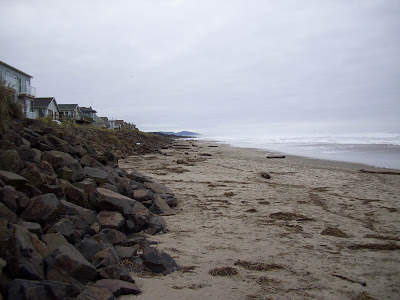 It didn’t work out for us to get together with extended family this year for Thanksgiving, so we decided to have a mini-vacation on the Oregon coast. We got up early Thanksgiving morning and drove all day, arriving at our hotel just before it got dark.

Here is a view of the beach that was just outside our room. It turned out to be gray and drizzly all weekend, but we knew it probably would be.

Still it was warmer than it had been at home (in the high 40s/low 50s) so the girls enjoyed getting their feet wet in the cold waves! 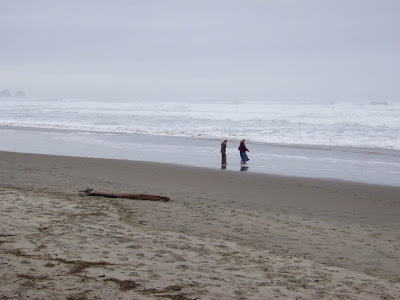 We had a very simple Thanksgiving meal in our room that evening. The menu was turkey (which I had cooked at home and brought along), green bean casserole, instant potatoes, canned corn, green salad from a bag, store-bought rolls, and sparkling apple cider. Usually I like to cook from scratch more, but this is what we did this time! 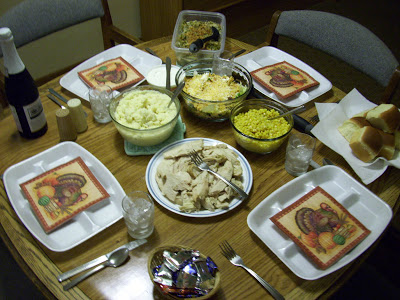 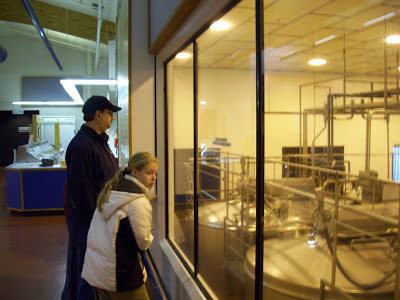 Then we went to the Tillamook Air Museum. It is housed in a HUGE hangar that was built for blimps during World War II. I had no idea that blimps were used in the war… but I learned that they served as escorts to the aircraft carriers as they could “see” much farther from the air and then radio back to the ship. (There are not any blimps in the museum, but quite a few vintage planes.) 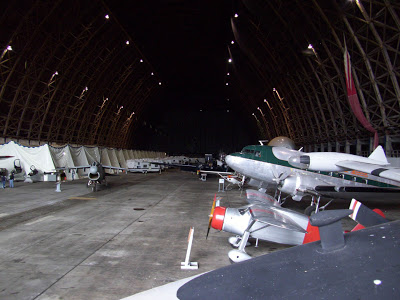 Saturday was the foggiest, drizzliest day of the weekend. We visited the Cape Mears lighthouse. It was closed for the season, so we didn’t get to go inside, but we enjoyed the hike down to it. It was interesting to me that the lighthouse wasn’t very tall. I assume it didn’t need to be because of where it was built on the shoreline. 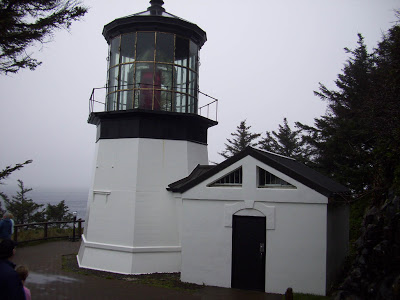 This is a view of the ocean from beside the lighthouse. I can see why a lighthouse was needed at this point… and I wonder if the light was much help in a fog as dense as this one? 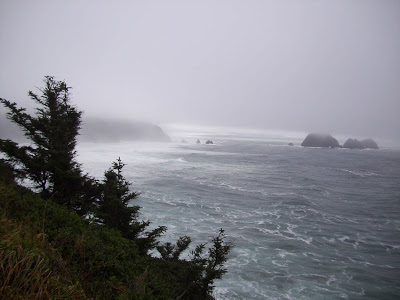 On Sunday we headed home and drove north along the coast on Highway 101 for a bit. We drove out of the fog and into the sunshine! 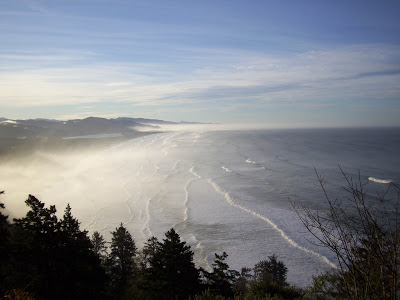 The fog bank in the far distance is where we stayed! Amazing the difference a few miles can make!

Hope you had a great Thanksgiving weekend!