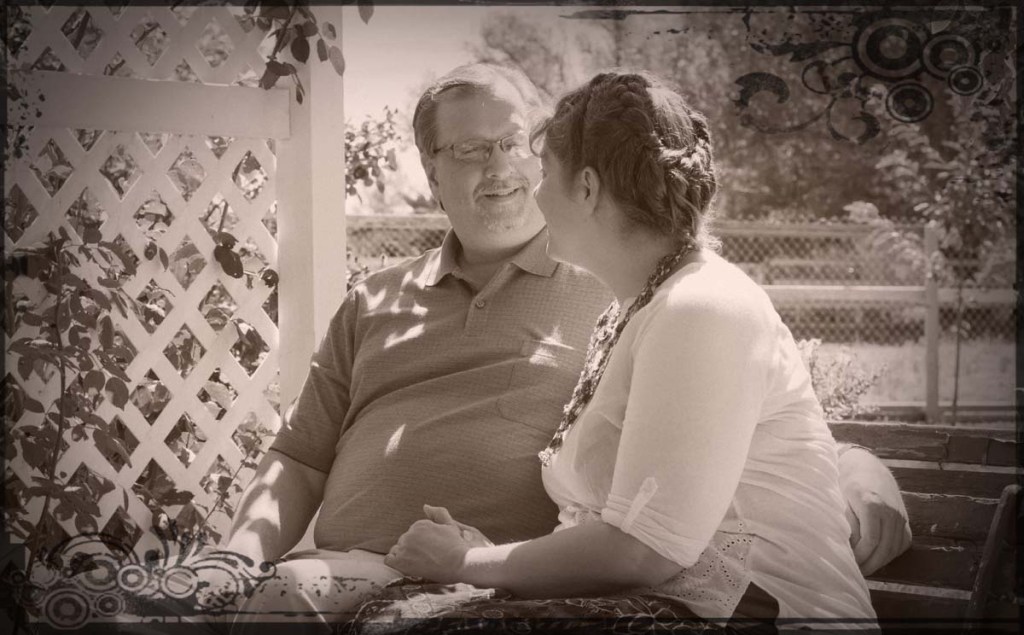 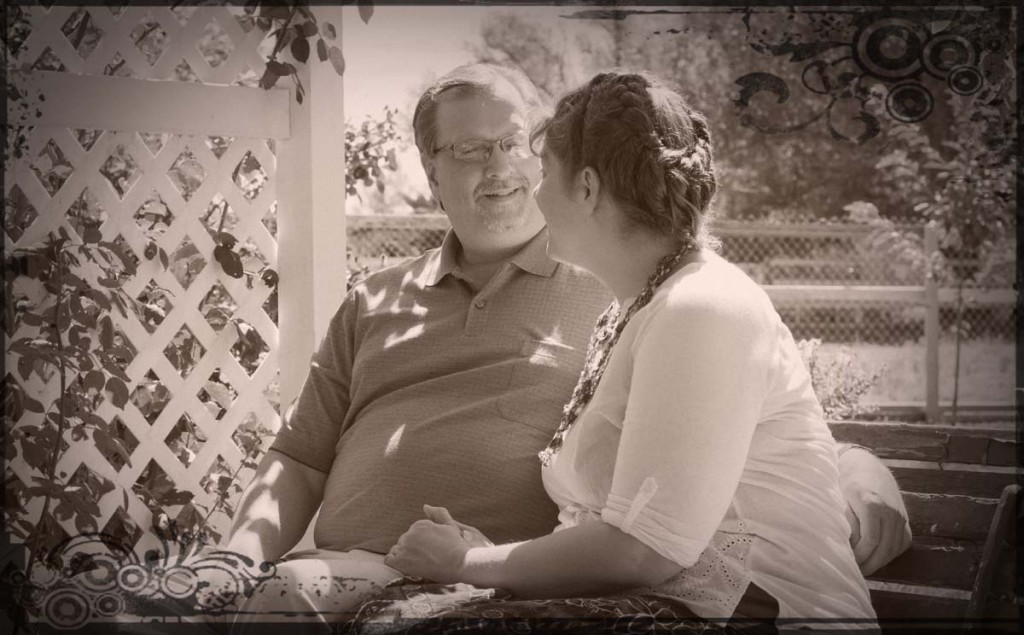 Every marriage is different, of course, but Lyle and I have worked out a system of compromise in our own marriage that works well for us.

The issues that are important to both of us are harder. We always talk things over to try to come to a decision together, but obviously, we don’t always agree. When that happens, one of us has to “give in.” We don’t keep “score” to determine whose turn it is to be the one to “win,” but we’ve learned that disagreements aren’t worth stressing our relationship.

The talking-things-through piece of that process is essential. We are currently in discussions about whether or not to trade cars. Now, in my opinion, he gets the urge to trade cars way too often. If the car runs and gets decent gas mileage, that’s all that’s important to me. I honestly don’t see a need for anything more.

However, if you’ve read my blog for any length of time at all, you will remember that Lyle is a driver. It’s what he chooses to do for relaxation every chance he gets. If you gave the man a choice between a luxury cruise or a road trip, he wouldn’t even have to think twice. The road trip would win, hands-down.

On the other hand, I only took driver’s ed when I was 16 because I realized that it would be pretty impractical to be an adult without a driver’s license in rural or small-town America (which is where I’ve lived most of my life). My driver’s ed teacher flat-out told me he gave me a C in the class because he liked me, and because I was a good student in his science class. Much as it pains me to admit it, I had to take the driving test 3 times before I finally passed. In my defense, the test in that state involved backing around a series of cones without knocking them over. Maybe that’s not hard for you, but it was for me.

I do love road trips, but I’m more than happy to be the passenger. For me, driving is just a way to get where I’m going.

This is why cars are important to Lyle, and they aren’t to me. And it’s also why, every time Lyle brings up the idea of trading cars, we end up with a drawn-out “discussion.” I can’t think of very many times over the years when I’ve actually wanted to trade cars, but we’ve done it many times. There have also been many times when Lyle did want to trade cars, but we didn’t.

And so, we’re in that discussion again. As we talked about it last night, he was just about to be the one to give in, when I asked a vital question. “Why is it important to you to get this different car?” I didn’t understand what was wrong with the car we have. All I could see was that the “new” car would be, well, newer. Shinier. Turns out, that had nothing to do with it. The car Lyle was considering has a bigger engine and it handles better in traffic. I had no clue. Those things are not important to me. But they are to him.

I’m glad I asked. Now that I understand (sort of) why it’s important to him, I’m willing to go along with him on this. Next time you see me, I may very well be driving a “new” car, even if I do think it’s completely unnecessary.

Don’t even get me started on the difference between “The Wife’s Car” and “The Man’s Truck.” Suffice it to say that there’s really no such thing as “The Wife’s Car” in this marriage. Not that I care. I don’t. I just think it’s funny that the car salesman thinks there is.