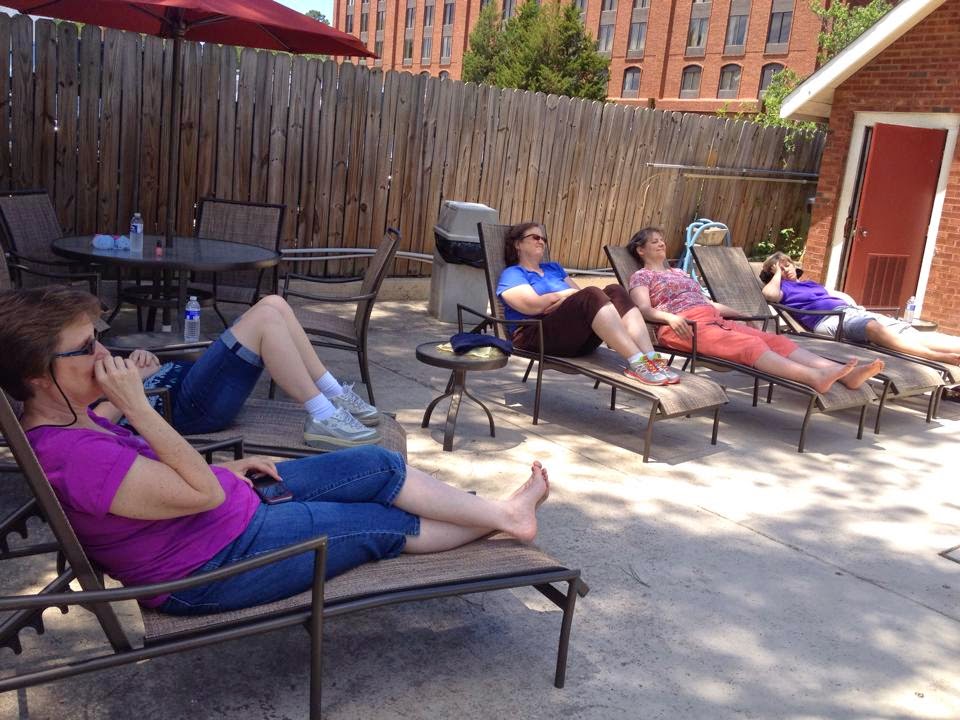 The first weekend of June I was part of a larger team that hosted the Sonlight booth at the HEAV convention in Richmond, Virginia. I would have liked to see a little bit of the historic district, having never been to Richmond before… or Virginia, really, for that matter. But… it was a business trip, so sight-seeing was not on the schedule.

We flew in on Wednesday and got set up for the convention early in the day on Thursday, so we had a couple of hours to relax by the pool before time for the convention to start. One thing I noticed was how different the air “felt” in the southeast than here in the mountains… softer and heavier. It wasn’t too hot that weekend, though, which was nice. 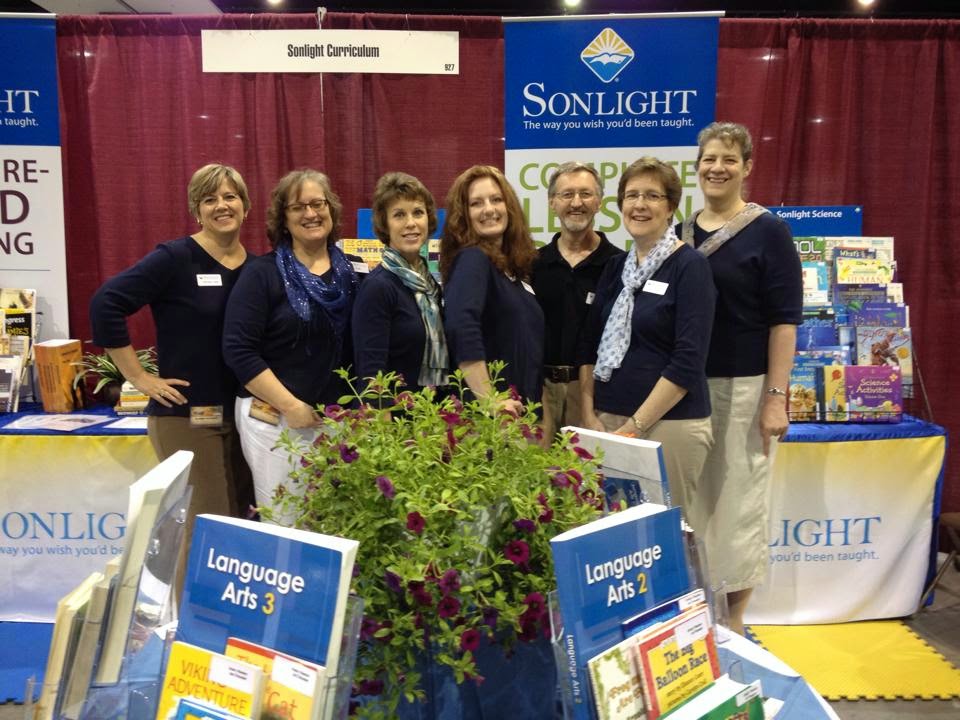 HEAV is one of the larger homeschool conventions so we definitely stayed busy. Our team was made up of a group of ladies (and one husband) whom I’ve become friends with over the years, and we enjoyed working together.

And that was convention #8 for my 2014 homeschool convention season. Maybe next time I go to Virginia I’ll get to see a little more of it. Or maybe not… ya just never know!