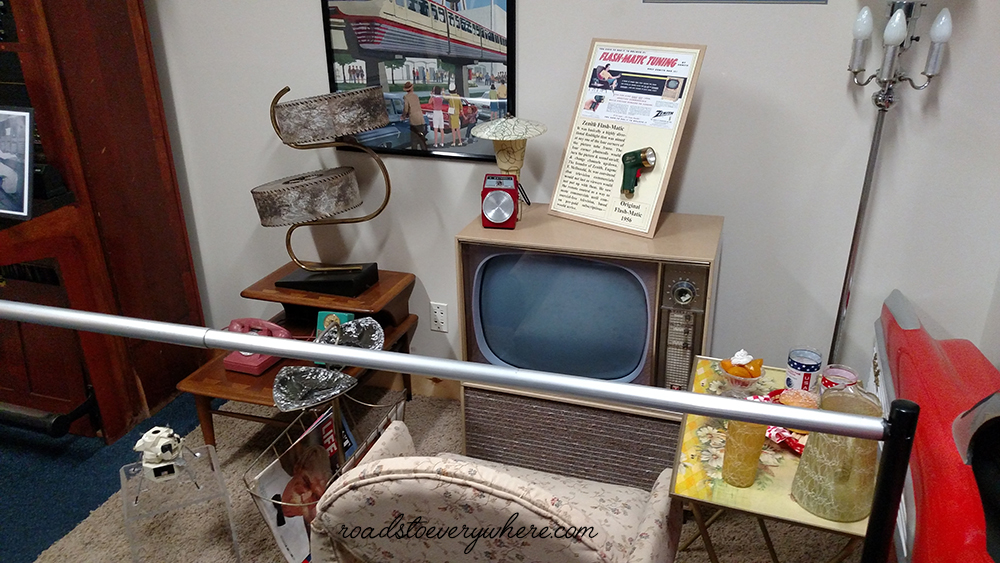 This past weekend we took a little excursion to Bozeman, Montana where we visited the American Computer Museum. Lyle was geeking out over advances in computer technology which is, of course, the whole point of the museum.

I was more interested in the displays of pre-computer technology, starting with handwriting… 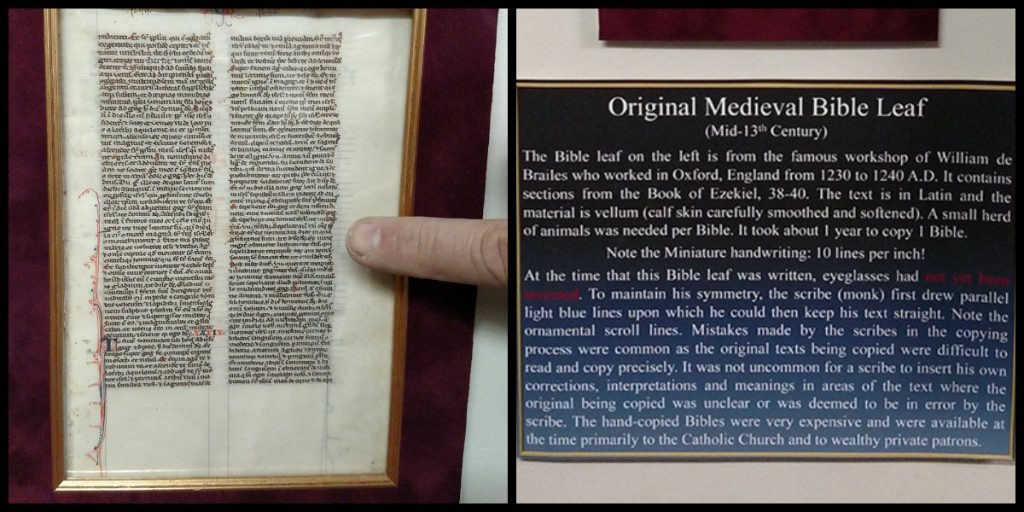 Lyle held his finger up to the original page from a Medieval Bible to give a reference point showing how tiny the calligraphy was. I’m thinking they probably didn’t have Tombow calligraphy pens in 1240, or even fountain pens. It does boggle the mind. 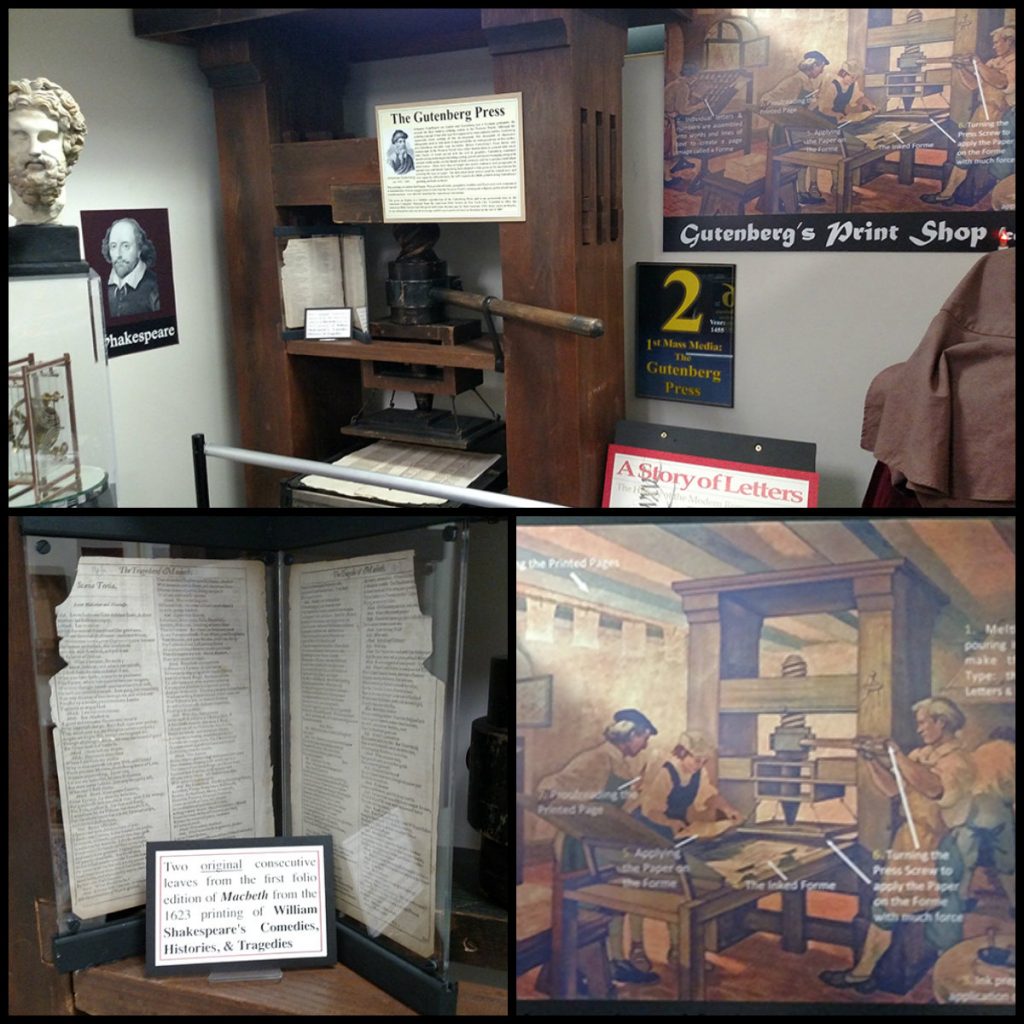 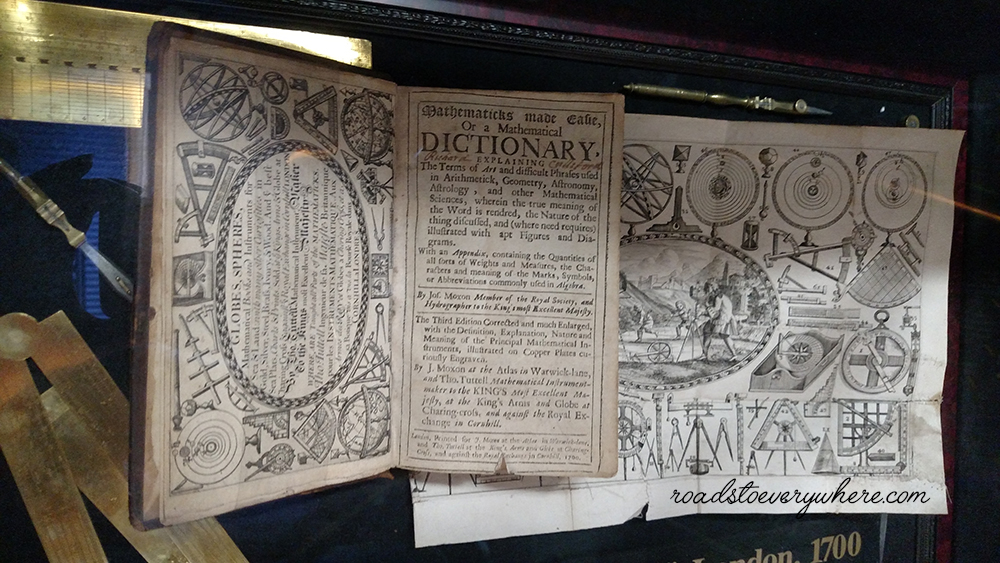 Apparently at one time mathematics was difficult, until “Jof. Moxon” decided to publish Mathematicks Made Easie around 1700. Um, yeah. No. Still not easy. 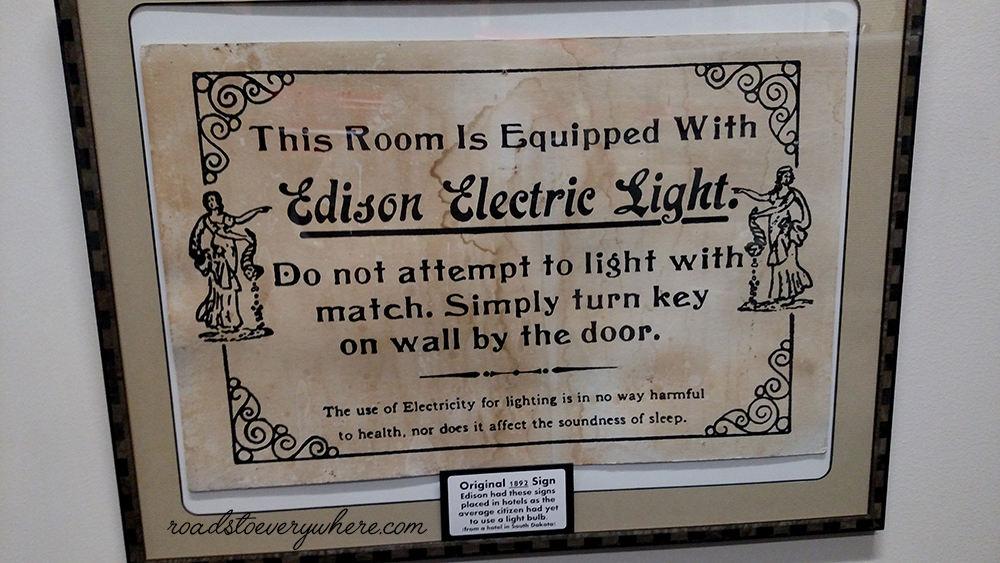 Who knew there was a time–circa 1892–when turning on a light required written directions and reassurances? 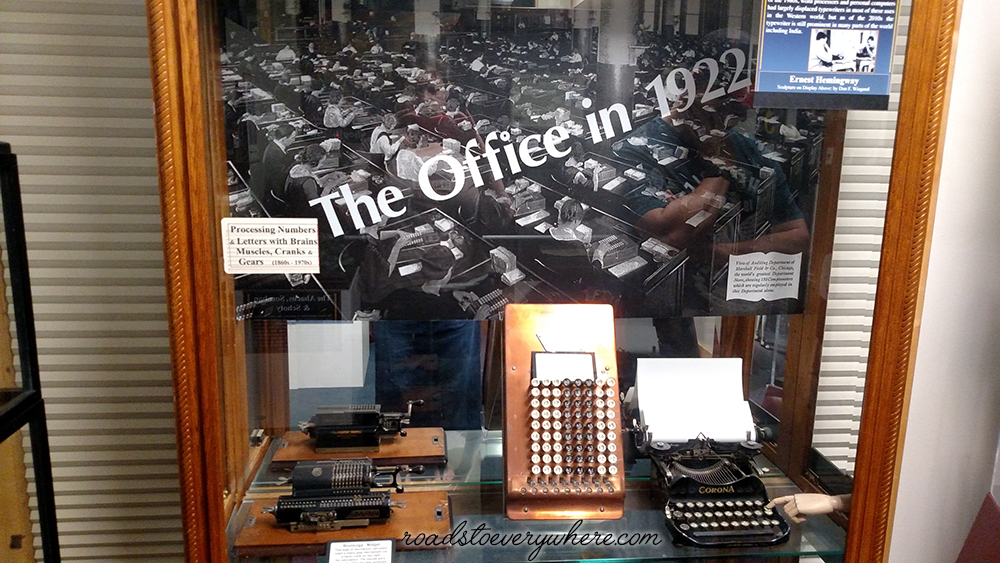 Here we have living room furnishings from the 1950s. Do you like that Flash-Matic remote? Essentially it was a flashlight that you pointed at the the corners of the TV to change channels or adjust volume. 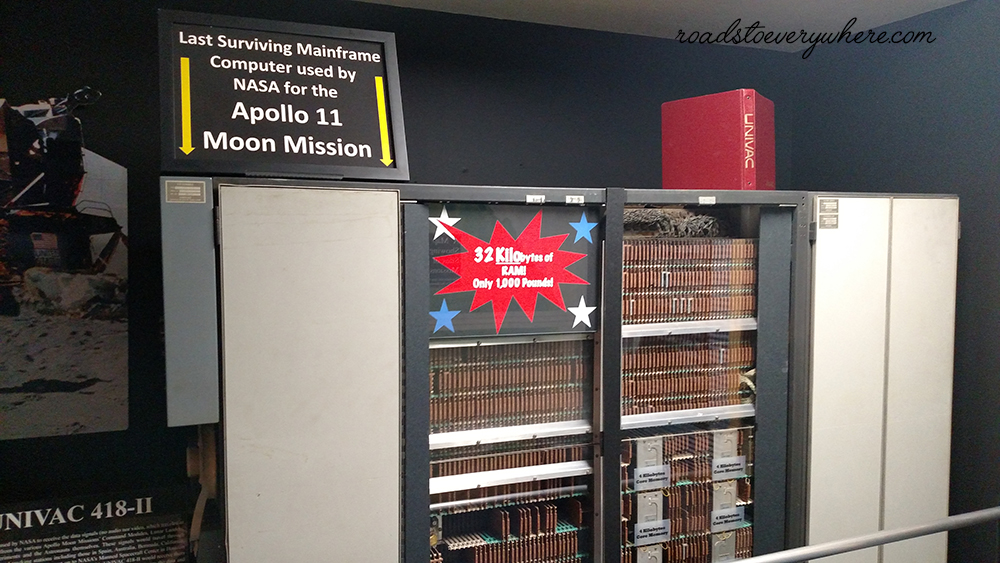 Just for reference, I had to reduce the size of the picture this much to get it down to 32K:

They put men on the moon with such limited computing power.

There is so much about computers that I don’t understand, but the idea of a room-size computer being reduced to microscopic is probably the most baffling to me. 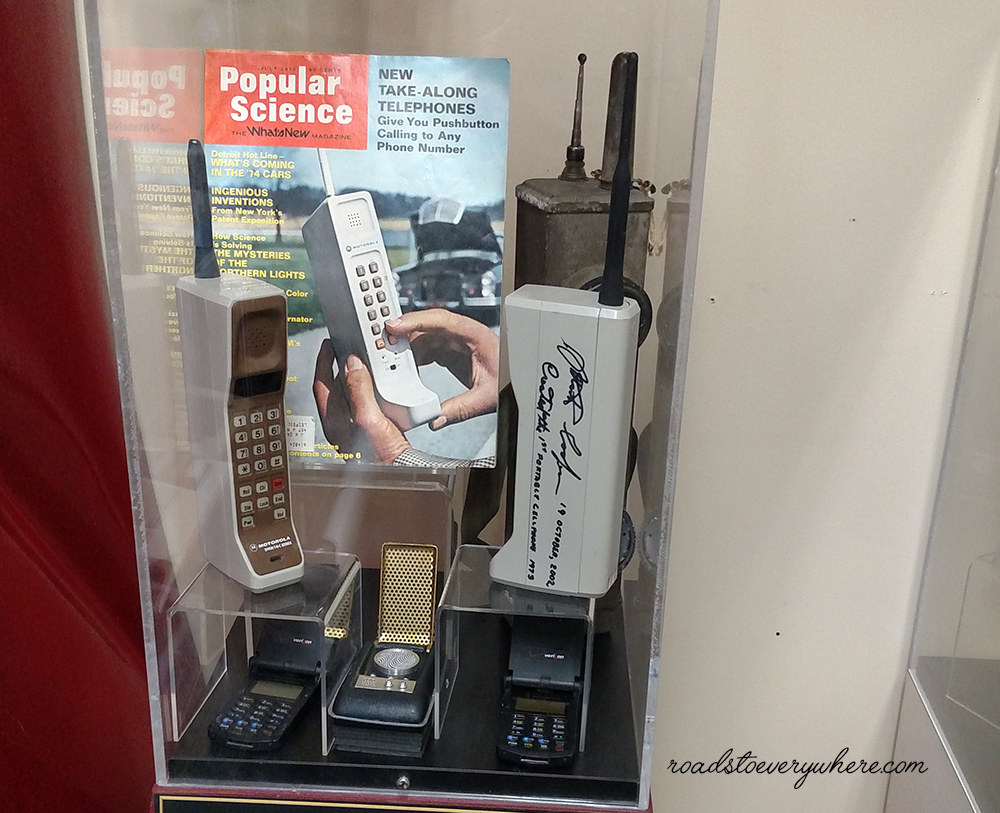 Early cell phones did not fit in your pocket. In fact, the two people I knew who had phones like this had a shoulder bag to carry it around in. 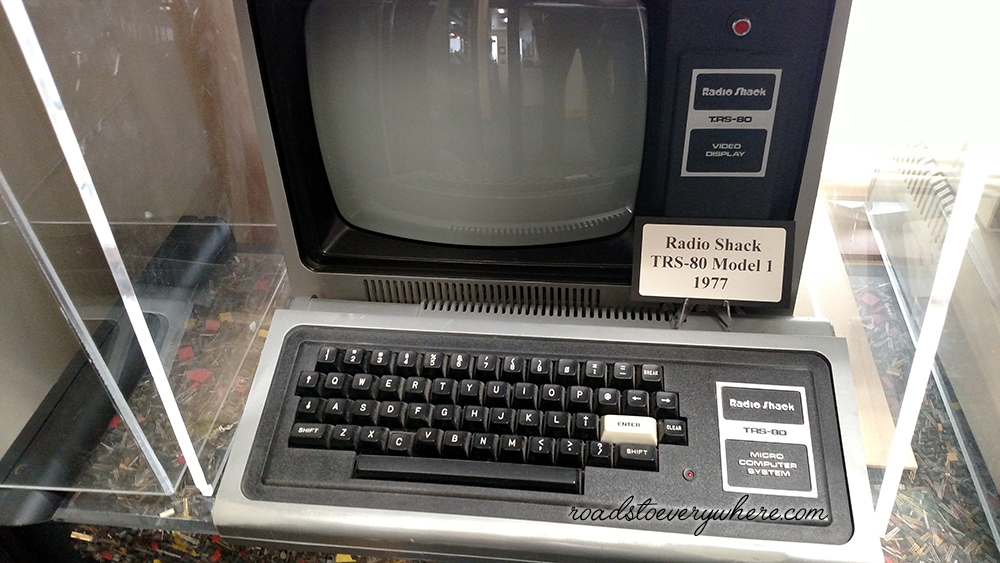 This, my friends, is the first computer I ever used. Well, not this exact computer, probably, but this same model.

I took a computer programming class in 1982, the first year it was offered at my high school. We had a Radio Shack TRS-80 with a cassette tape drive (no floppy disks) and I learned BASIC programming. That computer could solve algebra problems if you didn’t make any mistakes typing in the programming. And that was all. No color. No sound. Just green text on the screen.

I guess I’m showing my age, but my goodness. If your mind is not boggled you’re a whole lot smarter than I am!