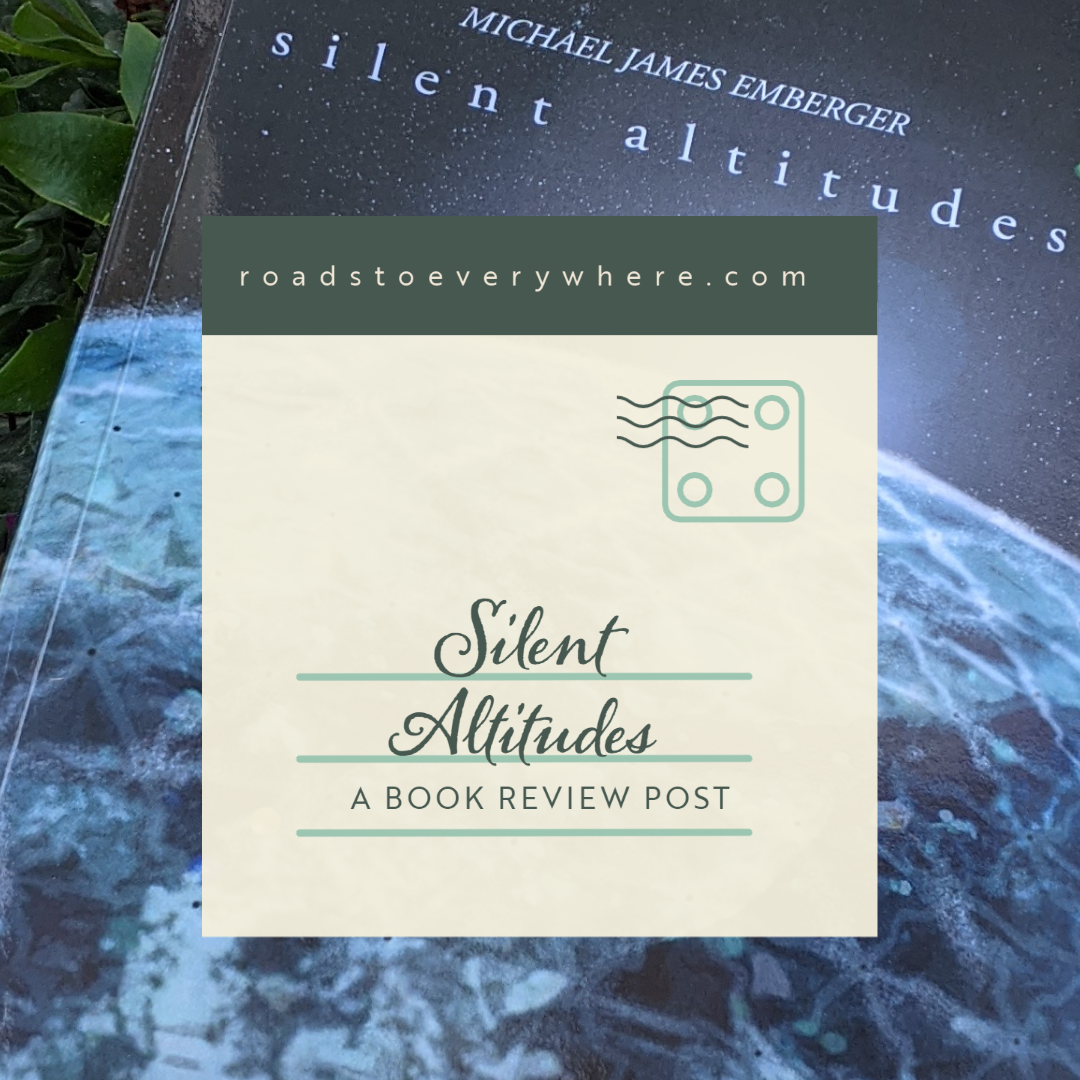 Disclosure: I received a complimentary copy of Silent Altitudes from Prism Book Tours. This post includes affiliate links which means I may earn a small commission on your Amazon purchase.

Naturally, there’s a whole lot of science (much of it over my head) in a story like this, but the characters, intrigue, and politics take the forefront. It’s an “end of the world as we know it” similar to some of the books I talked about in my ‘What If’ Scenarios post awhile back. The twist to this one is that the survivors are mostly all above a certain altitude. How they happened to be there is part of what makes the story so interesting. The tension comes when they realize that even at high altitudes they aren’t going to be safe for long.

As the characters begin realize that sabotage is at play and that there is a slim chance that it can be stopped, they have to figure out creative ways to get where they need to be at just the right time, and figure how to work together and who can be trusted.

While the science was a little “out there” (isn’t that the definition of sci-fi?), I found the characters and story line to be completely relatable. I appreciated the element of faith that was included and that it was a clean read. Definitely a page-turner for me.

“The world looks up to the sky in hopeful anticipation as the Pennychuck Atmospheric Carbon Reduction System comes online. Finally the chance to eliminate global warming will be obtainable.

Within moments, something goes terribly wrong. Dr. Milford Pennychuck races to find the underlying problem that caused so much destruction. Yet when an assassination attempt and system sabotage blindsides him, he has to rely on a surprising ally. Together they delve into a conspiracy deeper than they can fathom. As the system operates at progressively higher altitudes, the two scientists must find a way to shut it down…or die trying.”