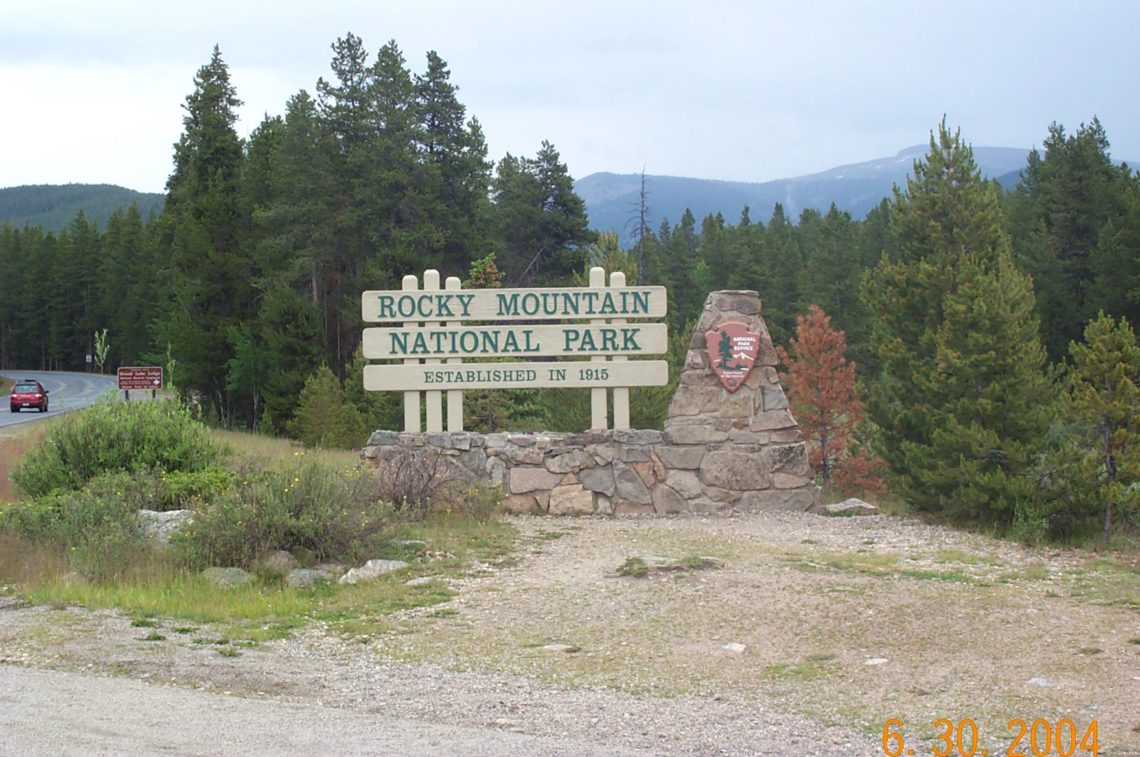 Seeing America has kind of been the theme of our travel destinations for many years. Granted, it has mostly been the American West because that’s where we live, but any time we have the opportunity for a road trip we seek out historical or natural points of interest to learn more about our country.

A few weeks ago Lyle helped some friends plan a trip from western Washington to their home in Indiana. We had met up with them at a church camp in Tacoma and they asked for suggestions of things to see and do on their way home. They wanted to see Old Faithful at Yellowstone National Park and visit Mount Rushmore near Rapid City, South Dakota.

Planning road trips is one of Lyle’s areas of expertise so he was more than happy to help them.

Their route took them right by the print shop. They stopped for a quick tour and then we went out to lunch with them. We told them we envy their trip! Not that we are jealous that they got to do it, but that we wished we had time for a long trip this year. There are still so many places we’d love to explore.

Apparently there are a total of 61 National Parks, not to mention National Monuments and National Memorials. We have been to several of them, but not even a quarter of them! I’d say we still have some sight-seeing to do!

We’ve never been to a Disney theme park but we have visited a number of National Parks as a family.

I visited Denali with co-workers on a business trip, and Mammoth Cave as a child, so Lyle and the girls have not been to those two sites. Also, a few of these are places Lyle and I visited either before the kids were born or on anniversary trips.

Probably next on my “National Parks Bucket List” (if I have such a thing) is Olympia in western Washington and Everglades in southern Florida.

National Monuments include “historic landmarks, historic and prehistoric structures, and other objects of historic or scientific interest.” I will admit that some are more interesting than others.

The Washington D.C. trip was pre-kid. We’d love to visit the east coast again sometime but I’m not sure when that might happen.

Which National Parks and such have you visited? Which ones are still on your “bucket list?”

Linking up with Timberdoodle’s Learning on the Go Blog Hop:

You are invited to the Inlinkz link party!