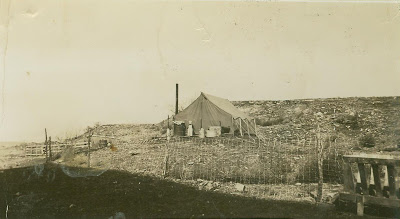 I wonder what it was really like to live through the Great Depression. Oh, yes, I’ve read about it… seen movies about it… heard my grandparents talk about it… but truthfully, I have no concept of what that would be like.

As I’ve been going about my daily routine the last few days I’ve been wondering… Would it save money to hang the laundry out to dry on a clothesline rather than putting it in the dryer? What about growing a garden? Is that really cheaper than grocery shopping? And I know sewing my own clothes is not cheaper than buying them ready-made, the way it used to be.

Our grandparents had to work very hard for all those daily necessities we take for granted. Sure, we work to pay for the things we have. At least most of us do. But I honestly don’t think we work like they did!

My grandparents, as a young married couple, lived in a tent most of one year around 1940. Not because they were down on their luck, but because that was part of their business. Granddaddy and some of his relatives had a sheep company, and so they lived out in the field and took care of the sheep that year.

I have heard lots of stories about that experience in their lives, but I never heard them complain about it. It seemed to be just an exciting adventure that they remembered fondly. 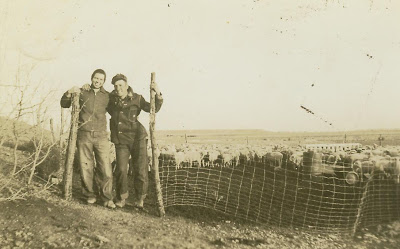 Makes me wonder if I’m too accustomed to the “finer things in life” to adjust to living like that if I had to. 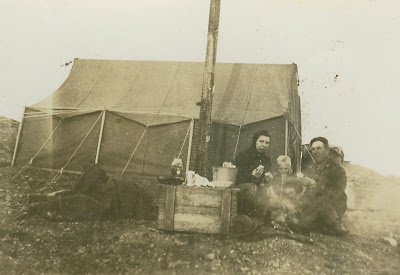 I like to think I could, if worse came to worst, but I just don’t know.