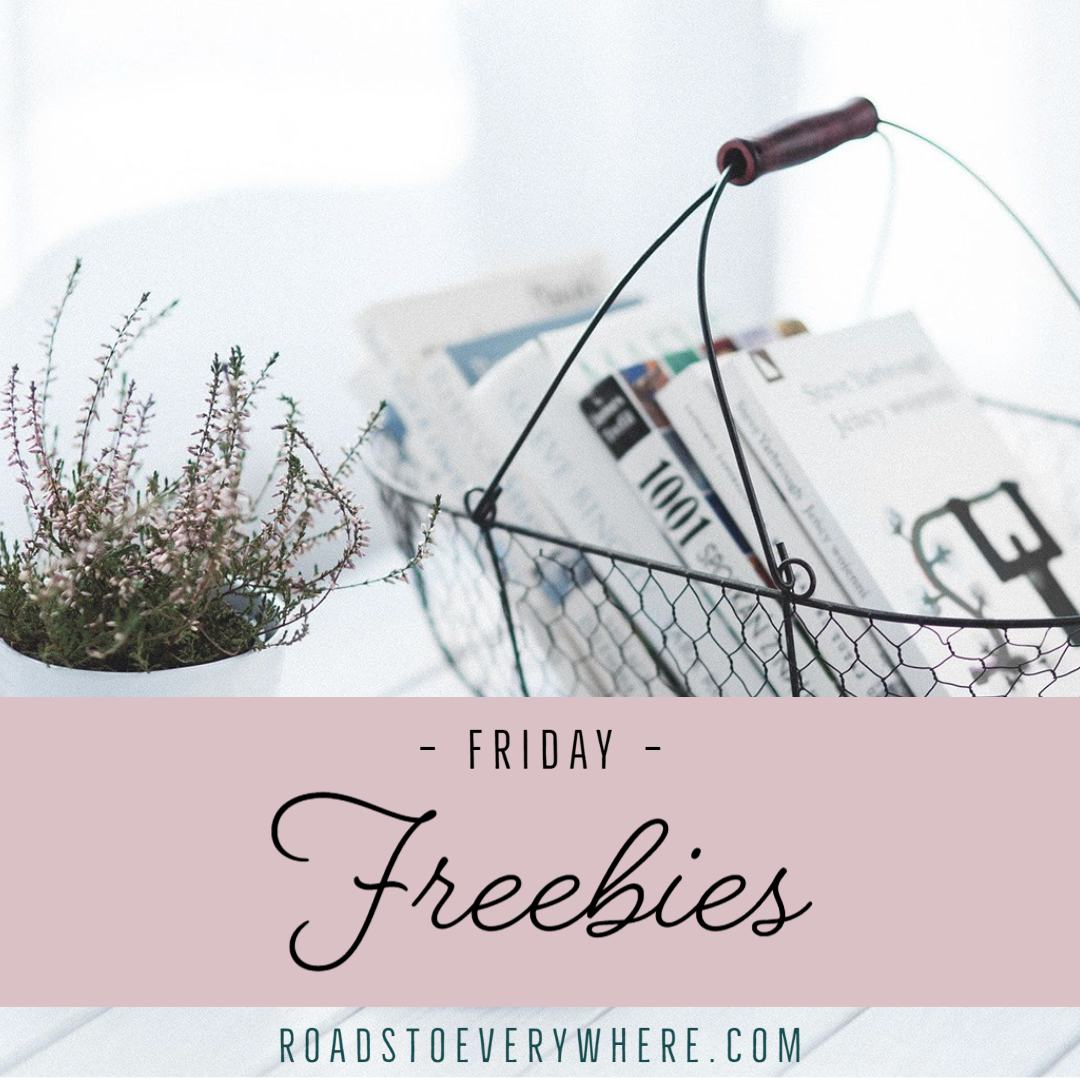 Today’s round-up of free ebooks includes a murder mystery, a medical thriller, women’s fiction, Biblical fiction, and a couple of historical romance novels. In other words, something for just about everyone… or a nice variety for your Kindle if you’re an eclectic reader like I am.

Usual Disclosure: These are affiliate links which means I may earn a small commission on your Amazon purchase. Featured titles were all free when I listed them, but please double-check before you download them.

Mind Games by Nancy Mehl is Book 1 in the Kaley Quinn, Profiler trilogy from Bethany House. It looks like an intriguing murder mystery thriller with a Christian worldview.

Informed Consent by Sandra Glahn is a medical thriller with a Christian worldview published by David C. Cook.

I’ve read other books by Ginny L. Yttrup in the past so I’m interested in reading Lost and Found. It appears to be based on the idea from Matthew 10:29:

“Whoever finds his life will lose it, and whoever loses his life for my sake will find it.”

Woman of Sin by Debra B. Diaz is another historical novel set in Bible times… this one during the time of Jesus. It is the first book in a trilogy.

The River Between by Jacquelyn Cook is the first book in The River series. It’s a historical romance novel set during the time of the Civil War.

Where Love Calls by Donna Fletcher Crow is Book 6 of the Where There is Love series, but it looks like each book can stand alone.

If you missed my previous lists of free ebooks check out these posts. I’ve updated them to indicate which titles are still free.

Have a great week!