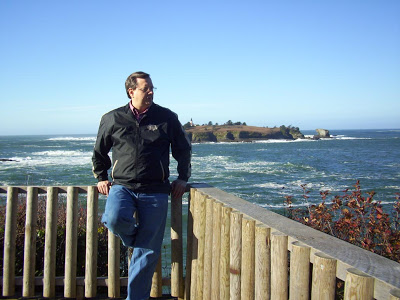 We hiked to the “most northwest corner of the continental United States” today. (Does that count as an “uttermost part” of the earth? If not, what is an uttermost part?) The hike was about 3 miles round trip, and the views were spectacular. It was an absolutely beautiful day for November. I fully expected the coast to be fogged in, but it was sunny and clear with the temperature about 60. 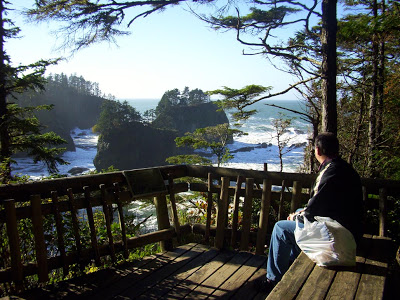 There were 5 different scenic overlooks along the trail. We ate our lunch while we watched the waves and the sea gulls. 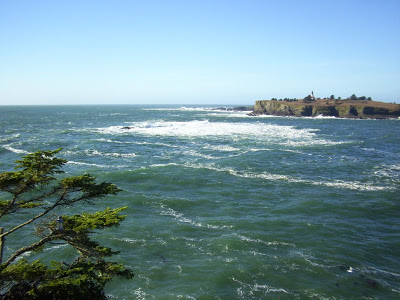 The two tiny black pecks in the middle of this picture are sea otters who were floating along on their backs in the waves. A couple of guys we met up with on the trail said they had seen 3 sea lions, but we didn’t catch a glimpse of them. It was a fun day!