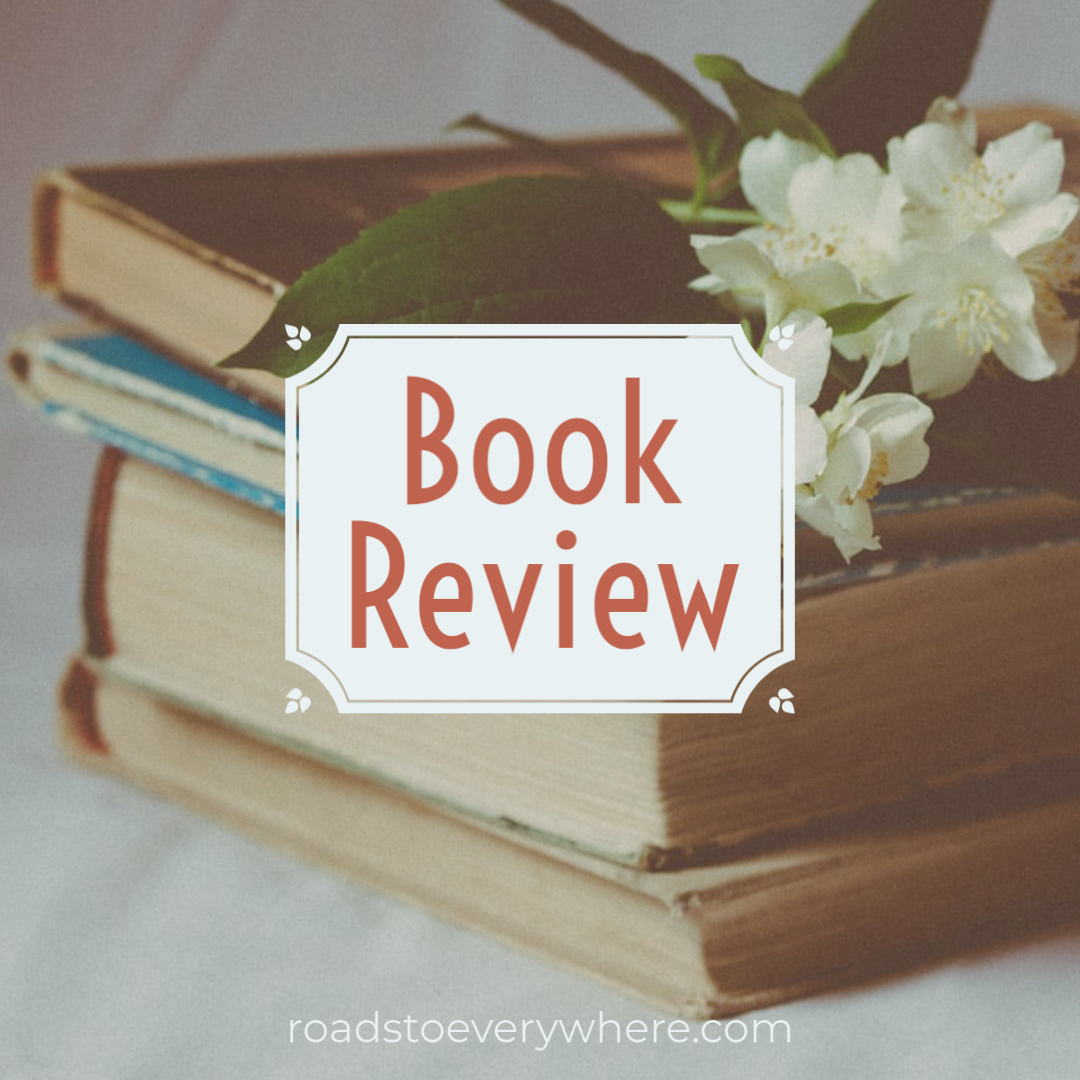 Here’s a quote from Caddie Woodlawn by Carol Ryrie Brink, which I read aloud as part of our homeschool curriculum this year.

It was one of my favorite books growing up and my daughters enjoyed it, too. It is based on a true story and takes place in Wisconsin in the mid-1860’s. If you haven’t read the book, Caddie is a young girl (about 11, I think) who was permitted to pretty much grow up as a tomboy running “wild” with her brothers. She had a sister who was sickly and died when she was younger, and her father thought that she might grow up to be healthier if she was allowed to run outside in the fresh air with the boys rather than have to stay in the house doing “girl” things all the time. But, then one day, the children were rude to a visiting cousin and Caddie got into more trouble than the boys. She was sent to her room without supper. After she had been there for several hours her father came to her room to talk to her. I loved what he had to say to her:

“Perhaps Mother was a little hasty today, Caddie,” he said. “She really loves you very much, and, you see, she expects more of you than she would of someone she didn’t care about. It’s a strange thing, but sometimes we expect more of girls than of boys. It is the sisters and wives and mothers, you know, Caddie, who keep the world sweet and beautiful. What a rough world it would be if there were only men and boys in it, doing things in their rough way! A woman’s task is to teach them gentleness and courtesy and love and kindness. It’s a big task, too, Caddie–harder than cutting trees or building mills or damming rivers. It takes nerve and courage and patience, but good women have those things. They have them just as much as the men who build bridges and carve roads through the wilderness. A woman’s work is something fine and noble to grow up to, and it is just as important as a man’s. But no man could ever do it so well. I don’t want you to be the silly, affected person with fine clothes and manners whom folks sometimes call a lady. No, that is not what I want for you, my little girl. I want you to be a woman with a wise and understanding heart, healthy in body and honest in mind…”