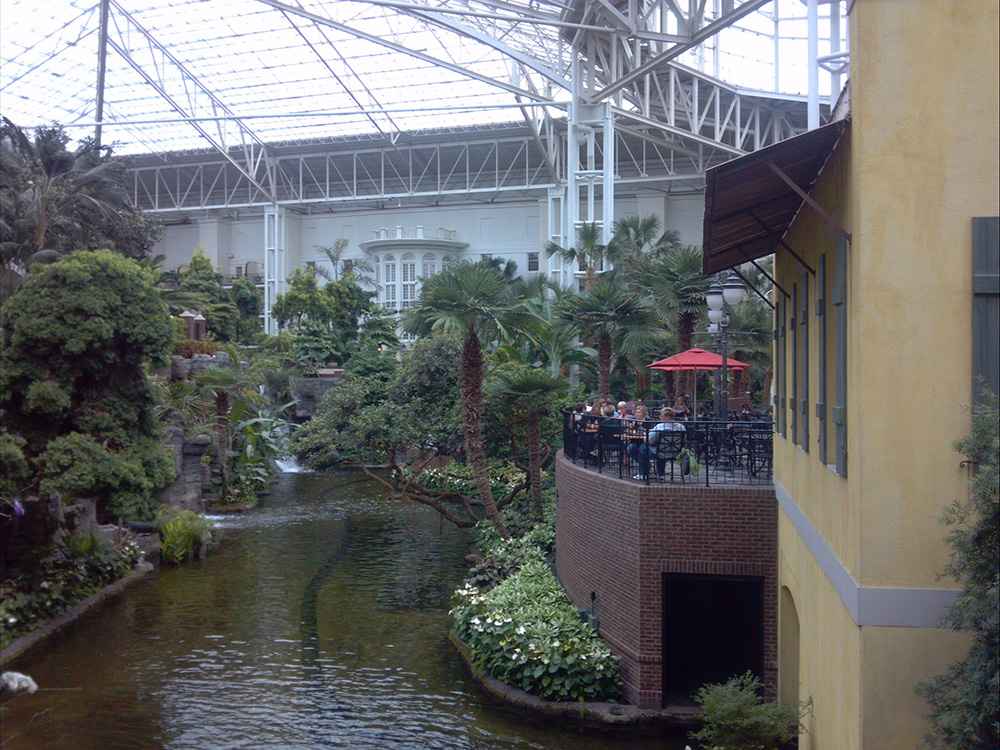 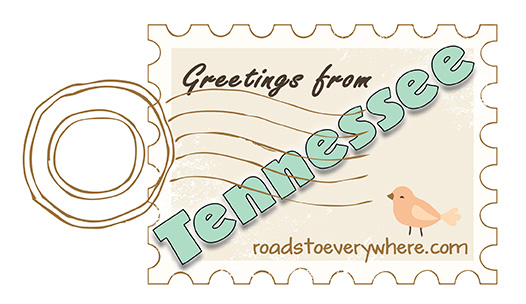 Day 8 of our virtual road trip takes us northeast from Georgia to Tennessee.

My family lived in a suburb of Nashville for about 6 months when I was 6 years old. Since we were there such a short time and I was so young, my memories are pretty vague.

I remember playing with the neighbor kids on our swing set… and turning over rocks to find snails. 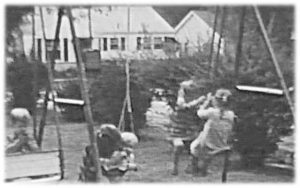 I also learned that there were certain words we didn’t say. One day I was exclaiming over something and decided to try out a new word I had heard the neighbor kids use: “Gosh!” I was quickly made to understand that such language was not acceptable in our home. That was just too close to taking the Lord’s name in vain. (To this day “gosh” is not part of my vocabulary. Isn’t that funny?)

The one and only time I ever went to day care happened while we lived in Tennessee. My mother, as the pastor’s wife, served as hostess when a public-relations group came from our denominational college to hold a service at our church. They were to stay overnight, some of them with us. With five children age 6 and under, it was a challenge for her to get ready for the group, so one of the church ladies (named Johnnie, apparently) offered to take us to day care. Mother told about it in a letter to her mother.

Friday Johnnie took the kids to the hospital nursery school for me so I could get the house cleaned. They have to be out of diapers to go. It cost $5.35 for all 4, and she took them before 7:00 a.m. and got them at 3:30 p.m. They had a good lunch, too. It sure helped me! They enjoyed it, too.

My youngest brother was still a baby so he wouldn’t have met that “out of diapers” criteria. I guess she kept him home with her. It’s hard to imagine those kind of prices, though. Four kids for eight-and-a-half hours… what does that come out to? Less than .20/hour per kid. Wow.

However, I don’t especially remember “enjoying” it. I thought it was fun to get to play with “new” toys I hadn’t played with before, but mostly we had to sit down and do what the teachers said– not just play freely. And we had to take a nap! I was too old for a nap! That was just insulting.

The other time I remember being in Tennessee was in 2013 when Lyle and I drove out there for a homeschool convention. We enjoyed the trip but I didn’t see much of Tennessee except the inside of the convention center–which was actually quite impressive, but not exactly native scenery.

Have you been to Tennessee? If so, please share a memory in the comments! That will make this series even more fun!